by FS Desk
in Hockey 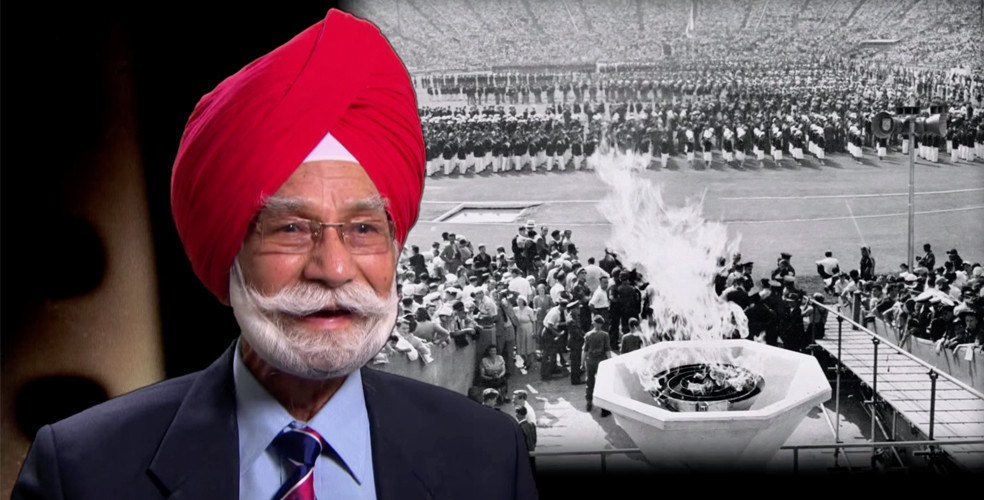 A triple Olympic gold medalist Balbir Singh Sr has been admitted to a city hospital and recent reports have stated that he is in critical condition.

The 96-year-old was taken to a private hospital from his residence in Sector 36, where he resides with his maternal grandson Kabir and daughter Sushbir in Chandigarh.

“Dadaji is in ICU right now at Fortis Hospital. He was admitted last evening with complaints of pneumonia. He is on a ventilator but better than yesterday,” grandson Kabir told PTI.

“Balbir had a 104-degree fever on Thursday night. Initially, we tried to manage by giving him sponge baths at home but his conditions didn’t improve we tried to shift him to PGI, Chandigarh, ” Dr Rajinder Kalra, his family doctor and doctor of 1975 World Cup-winning team said.

“But since PGI Chandigarh is a COVID hospital, so it was difficult to get him admitted in ICU. So we admitted him in Fortis, Mohali where he has been 3-4 times before.”He is currently in ICU but better than yesterday. His COVID-19 test went for examination today and the results are expected tomorrow,” Kalra said.

In January last year, Balbir Sr lasted treatment for bronchial pneumonia from PGI, where he spent 108 days in the hospital.

“It is an unparalleled achievement and credit to his grit that he could recover at the age of 95 from the scenario of bronchial pneumonia and near cardiac failure that he was initially admitted with,” Prof. Jagat Ram, Director PGIMER had then said when the former India captain was discharged.