Indian drag-flicker Rupinder Pal Singh who helped India to a historic bronze medal at the Tokyo Olympics has called time on his international career. Rupinder announced his decision to retire from the sport on social media on Thursday morning. The ace drag-flicker played 223 matches during his 13-year-long career for the Indian team.

“I would like to inform you about my decision to retire from the Indian hockey team. The past couple of months have undoubtedly been the best days of my life. Standing on the podium in Tokyo along with my teammates with whom I have shared some of the most incredible experiences of my life was a feeling I will cherish forever.“

“I believe it is time for me to make way for young and talented players to experience every great joy I have felt in these last 13 years of representing India. I have had the honour of wearing the India jersey in 223 matches and each of these matches are special for I had the privilege of playing for this great sport-loving nation,” Rupinder said in a statement.

“I am leaving the team feeling happy and content,” Rupinder Pal Singh

“I am leaving the team feeling happy and content as we have conquered the greatest dream which was to win an Olympic medal for India. I will carry with me nothing but great memories of playing with some of the most talented players in world hockey and I have immense respect for each one of them. My teammates have been a great pillar of support all these years and I wish them the best as they surge ahead in taking India to newer heights in hockey,” he added.

Following Rupinder’s retirement, the onus of converting the penalty corners have come upon the shoulders of vice-captain Harmanpreet Singh, who is now the only drag-flicker in the side. The defender’s decision to hang his boots has created a huge hole in the team’s defence as it looks to build on a scintillating Olympic campaign.

Also Read | India at Tokyo Olympics: Where do Indian athletes for the Summer Olympic Games hail from? 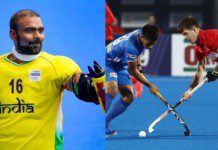 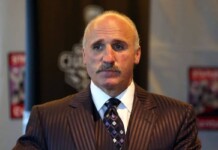 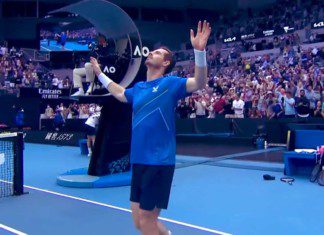