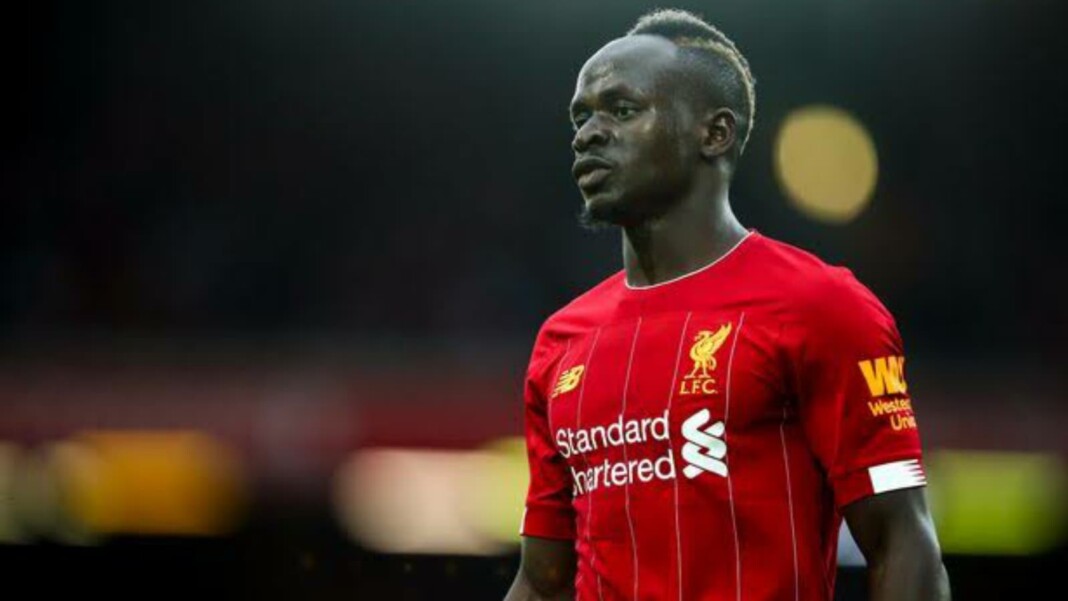 Sadio Mane has been one of Liverpool FC’s most potent attacking threats in recent years. Terrorizing defenders down the left flank with Andrew Robertson for support with his electric pace and poacher’s instinct, Mane has been one of the best wingers in world football for some seasons now.

The Senegalese boasts of an impressive record of 97 goals and 43 assists in 218 games since he moved to Anfield, and a further 39 G+A in 75 matches for fellow Premier League club Southampton. He also famously holds the Premier League record for the fastest hattrick scored when he put Aston Villa to the sword by scoring three goals in just 176 seconds against them.

However, his glittering Liverpool career stemmed from a performance in a friendly against Bayern Munich back in 2014, as reported by an Anfield source. Read on to find out how.

A friendly against Bayern to a Liverpool move for Sadio Mane

Back in 2014, Sadio Mane was a speedy winger who played for Austrian club Red Bull Salzburg. His speed proved to be impossible to contain for the Austrian defences as he racked up impressive numbers of 45 goals and 32 assists in just two seasons with the club. Back then, the current Liverpool boss Jurgen Klopp was managing Bundesliga side Borussia Dortmund and his then assistant Peter Krawietz stated how Klopp rued not signing Mane for Dortmund:

“I remember the first time I saw him on video. It was a winter friendly game between RB Salzburg and Bayern Munich,” Krawietz recalled. “I believe Salzburg won this game and Sadio scored and it was really, ‘Woah, what is that?!’”.

“This is why he was already interesting for us at Borussia Dortmund. I believe Jurgen feels that as a manager it was one of his biggest mistakes not to sign him for Borussia Dortmund. But then of course we had him always in our minds, we knew how unbelievable he can be.”

Mane scored the opening goal that day in Salzburg, latching onto Kevin Kampl’s through ball to fire low beyond Manuel Neuer, and it was his pace that earned the penalty to make it 2-0, brought down by Dante. By halftime, Mane also had another assist to his name, putting it on a plate for Robert Zulj to convert.

After that season, Sadio Mane went on to earn a €23 million move to Southampton. After just two seasons with the Hampshire club, Mane was on the move again – this time to Premier League giants Liverpool FC – in the 2016/17 summer window. Mane was one of Klopp’s earliest signings for Liverpool, and it turns out that Liverpool themselves had an eye on the player before Klopp’s arrival. Liverpool’s Sporting Director Michael Edwards had deemed the player to not be ready for the Premier League in 2014 but continued to follow him closely.

Sadio Mane finally arrived, alongside other core players such as Joel Matip, Georginio Wijnaldum, Loris Karius and Ragnar Klavan, who were all an important part of that Liverpool side. Trent Alexander Arnold too was promoted to the main team in the same season, and along with Mane and Matip, is currently one of the starters of the current Liverpool XI.