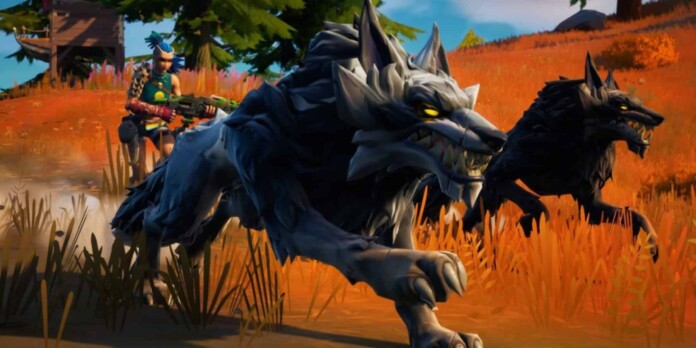 Animal Bones in Fortnite are used to craft weapons, much like its successor, in Season 7 that have crafting deeply embedded into their gameplay. Fortnite has added a simple crafting system to the battle royale, but players will need to find Animal Bones before they can craft weapons using these items.

Animal Bones are a Crafting Resource in Fortnite: Battle Royale. They were added in Chapter 2: Season 6, keeping at par with the theme Primal, and of course, crafting. The article talks about how to collect animal bones in Fortnite along with a location and crafting guide.

Animal Bones are used as a Crafting Resource. They are usually used to craft Primal weapons such as the Primal Rifle or Primal Bow. Crafting is a gameplay mechanic in Fortnite: Battle Royale, introduced in Chapter 2: Season 6. Crafting is used to change weapons into alternate versions of themselves within the player inventory.

If the player gathers Nuts ‘n’ Bolts, they can craft a new version of the weapon, as long as it has a respective rarity, although, crafting does not change the rarity of the weapon. Animal Bones can be obtained by eliminating various Animals in the game. They can also be obtained by breaking fossils, skulls, and primal structures found around the map with your harvesting tool. Animal Bones stack to an infinite number and do not take up a slot on the inventory.

Note: Once a Makeshift Weapon is transformed to a Primal or Mechanical weapon it cannot be turned back or switched. 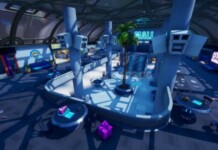 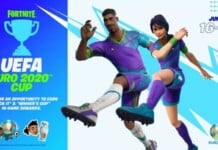 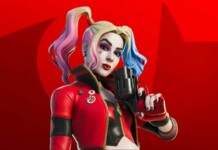 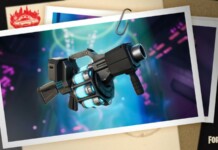 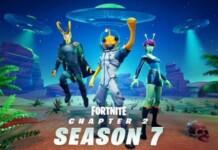 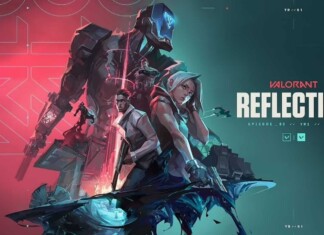 Anshuman Mahapatra - June 17, 2021
Nations all across the world are gearing up for the Tokyo Olympics which is scheduled to take place in Tokyo from July 23rd to August...