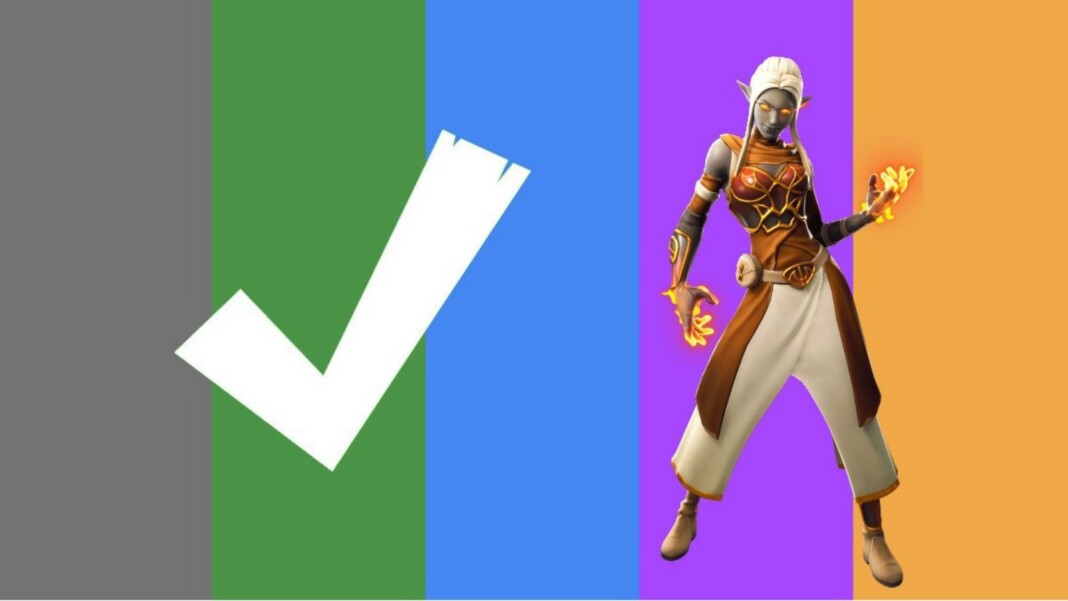 Fornite Ember Punchcard quests in Season 8 are a part of Fortnite Character Punchcard Quests that allow players to earn some additional experience points while competing in online matches. They are a timed-limited series of challenges, so players should get on to these quests as soon as they are out in the game. The new season will have them to earn a massive amount of XP as well. Interacting with this new NPC Ember will reward gamers with special weapons or quests that they can complete. The article talks about the twenty-fifth NPC in Fortnite, Ember, and the locations on the map for players to complete their quests.

The new Fortnite Punchcard Quests have arrived in the game and players can get loads of XP by completing a few easy quests. Punchcards are multi-stage challenges that reward players for finishing each of their respective tasks. Punchcards are a staple for most seasons and the new season will have them to earn a massive amount of XP as well. One of them involves talking to Ember, a new NPC to find on the Fortnite island.

The quests are as follows:

Some of these are multi-stage challenges, and players will be rewarded for finishing each of their respective tasks. Players can be rewarded for completing the stages of the quest with a considerable amount of XP.

Players have to find and interact with Ember on the Fortnite map before they can complete the challenges. She is usually located at the northwest corner of Corny Complex, near a Scenic Spot, a landmark location. Once players approach Ember, they’ll be able to see the NPC text bubble icon appear.