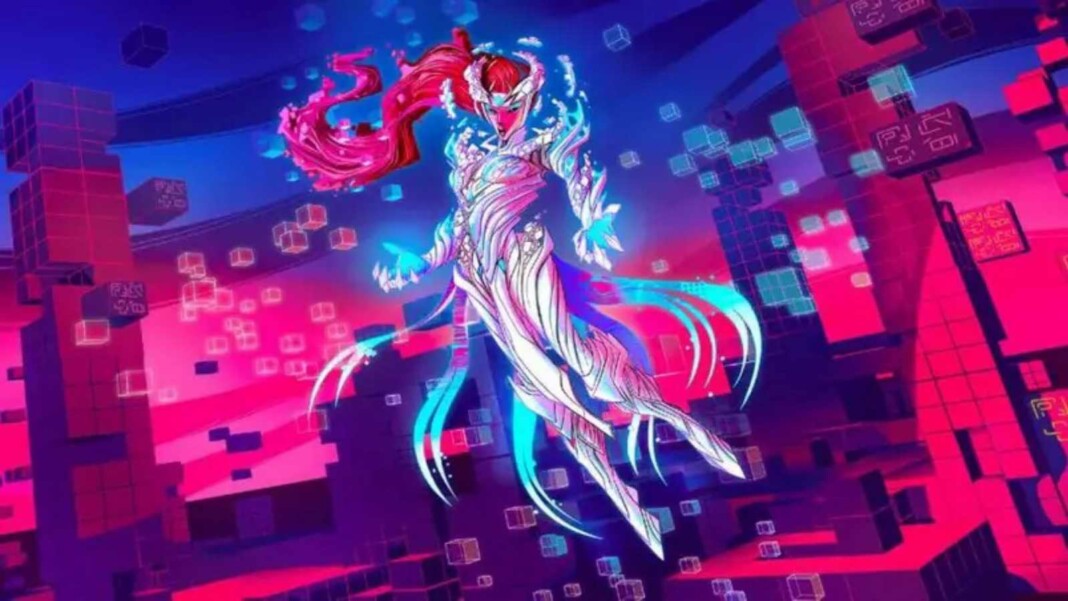 The Wrath of the Cube Queen is the latest inclusion in Fortnite with the Fortnite V18.21 update. Fortnite Cube Queen is the latest addition to the game’s ongoing Halloween event of Fortnitemares 2021 that is bringing a ton of new rewards and skins as well as doing some eye-turning events. After Season 8 launched, players had seen a new Battle Pass page that had one page left blank, save for the silhouette of a new character.

There are several new Quest Bundles in version 18.30, and below are the quests of punch card 1:

Players will receive the Obliterator variant of the Cube Queen outfit, plus the Cubic Vortex back bling once they complete all these quests.

Below are the quests of punch card 2:

Players can get the Islandbane variant of the Cube Queen, the Cubic Vortex back bling, the Reality Render pickaxe, and the Queen’s Procession Glider for completing them.