How to Download Free Fire OB30 Update today on your device? 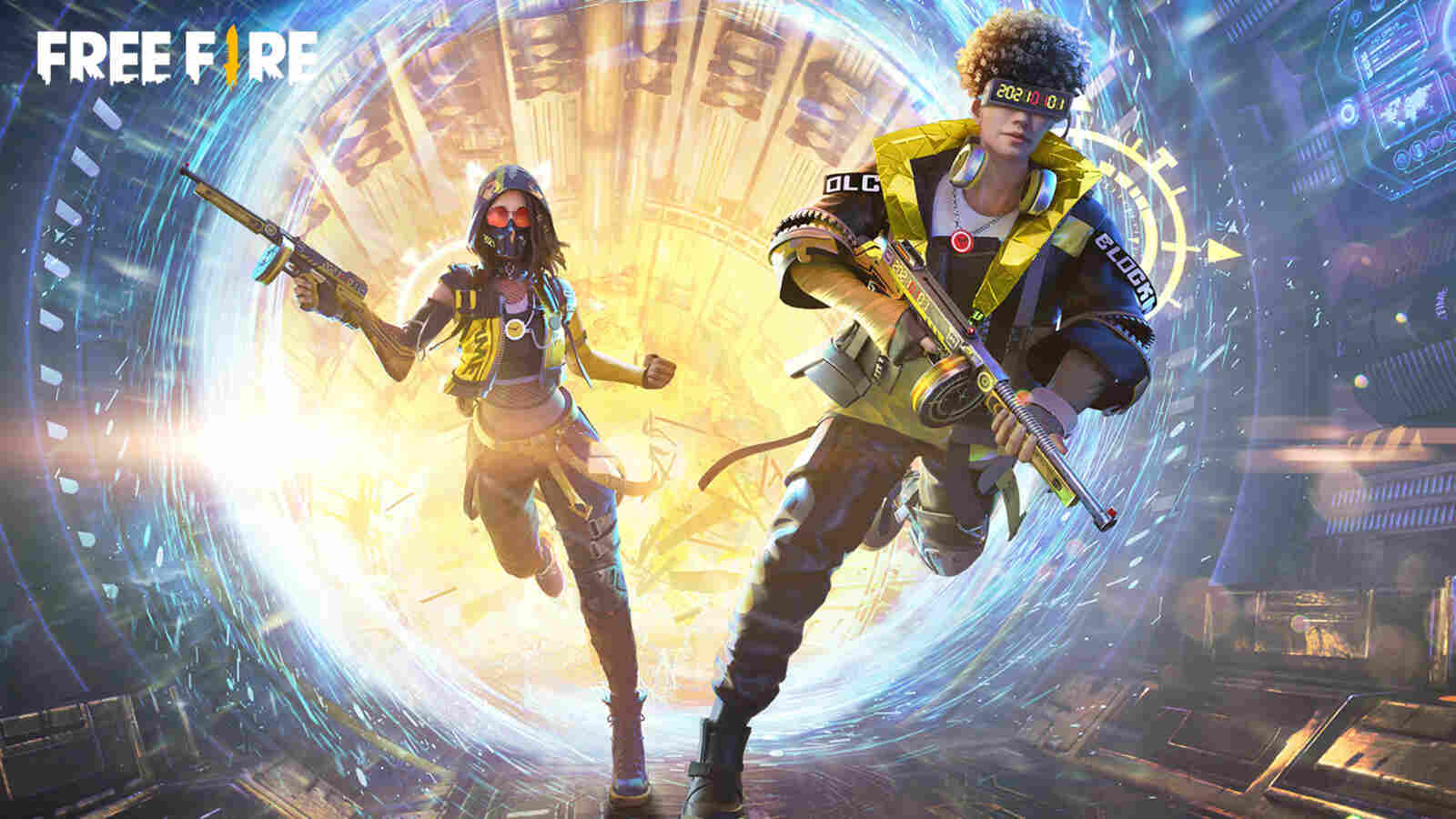 Download Free Fire OB30 Update: Free Fire OB30 update has been released today i.e., September 28, 2021, on both the Google play store and the App Store. The new update comes with new features, additions, changes and many more. Let us know how you can download the new update on your device officially.

Free Fire developers launch a major patch update roughly every 2 months which includes several new features, changes, additions and more. New features of the OB30 update have already been revealed and players are eagerly waiting to try them out in the game. The update is being pushed to the global servers and the officials have taken the servers down due to maintenance. Let us know how you can get the new update officially on your devices.

How to download Free Fire OB30 update on Play Store?

Update size: Yet to be revealed

Step 1: Go to the Google Play Store and search for ‘Free Fire’ in the search box. Tap on the first game to head to the download page.

Step 2: Then, you will be seen an option named ‘Update’ in the green background.

Step 3: Tap on the option ‘update’ to download the new update from the Google Play Store. The update will be installed automatically soon after the download is finished.

A stable internet connection is required to download the new OB30 update.

How to download the Free Fire OB30 Update on App Store?

Step 1: Head to the App Store and Search for Free Fire in the search box.

Step 2: Go to the first result and click on the blue coloured ‘update’ button to update the new patch.

Step 3: Wait until the download process is completed and after installation opens the game and enjoy.

Also, make sure that you have a stable internet connection before downloading the update.