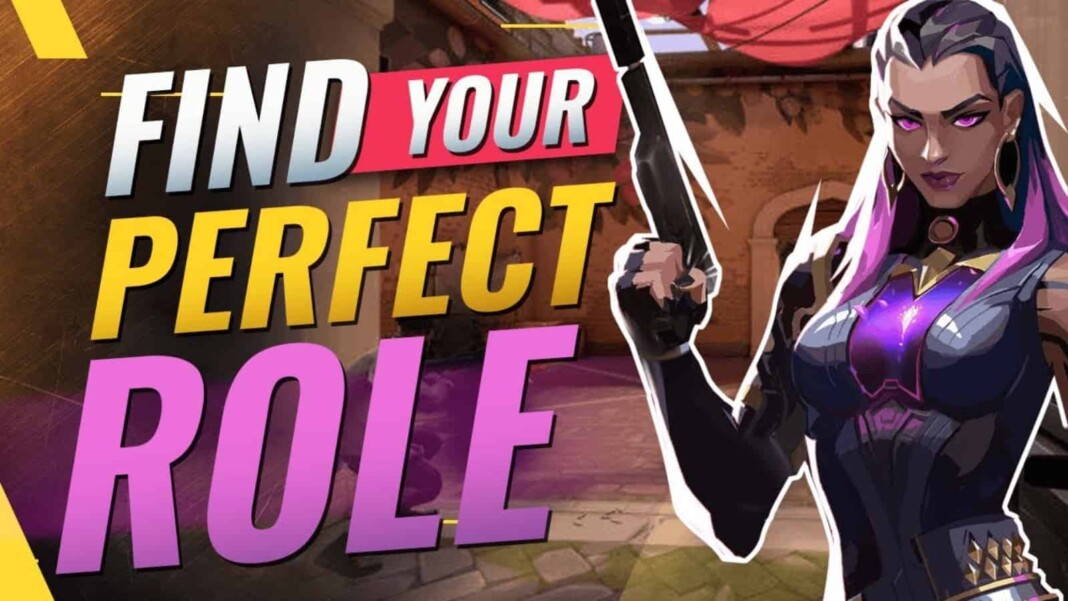 Valorant lets its players pick from a wide range of varieties from a roster of 15 unique agents. It’s given that there will be a perfect Valorant agent for every player in the game to suit their playstyle as each agent’s playstyle is different and unique.

Each agent is unique in its own ways and has a range of abilities for players to explore. The gameplay of each individual amalgamed with particular agent traits is what makes the game enjoyable. The article talks about some tips on how to find your perfect Valorant agent in the game to suit your meta as well as playstyle.

Among the 16 agents in Valorant, there are some agents that are best for beginners, although the core mechanics of the game is the same for all. Players need to think about their playstyle to determine which agent they should play. Each agent has different abilities. These are essential for making the most of your options in Valorant, so it’s best to choose your agent wisely and with decisions.

Players should divide their opinion foremost on the basis of the axis of skill, i.e., depending upon the player’s ability to use his game knowledge and game sense. So if a player wants to choose an agent and stick to master it fully, she should find an agent that fits her set of skills that might e polished along with the growth of the agent.

For instance, learning Sova or Viper lineups would play a part in the knowledge base of the game, and you can choose these agents, namely Controllers/Sentinels if you want some abilities that can be used other than directly in combat.

For players with a better game sense than others, it would be easier to play duelists and catch enemies off guard most of the time or outplay them in various ways. These players naturally know how to engage in routine play and know the next move of enemies most of the time. For players with a better mechanical sense of the game, sentinels like Cypher and Killjoy would be best to use the abilities and for the other set, namely, the prediction masters can use Duelists like Phoenix or Yoru or even Omen as they give a more engaging ability.

There are players who like to take the game at a slow pace and some who are born to entry frag and score kills off every combat. There are agents that can use certain weapons better due to their better mobility like Reyna, Raze, and Jett for players who want to use Operator. Playstyle preference always sets the bar because at the end of the day, you will play according to your pace and that has to be slow and hold or flank styles like Sage, Killjoy, Cypher or a fast-paced agent whose abilities you can use to go head first towards the enemies like Jett or Reyna.