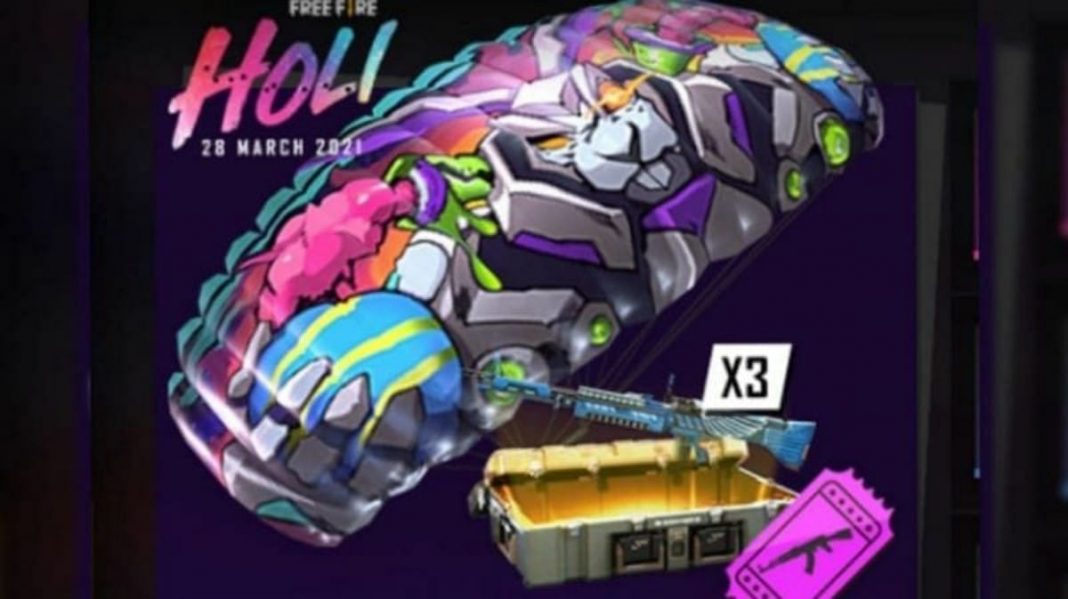 Free Fire has celebrated the Holi event in the game, offering players exclusive prizes. The Holi celebrations’ primary event sections have ended today, but there are a few events ongoing.

One such event is “Holi After Party.” It hosts three simple tasks that players need to complete to win several exciting rewards, including the Egghunt Paradise parachute skin.

The Holi After Party has begun from March 29 and will end on April 2nd. Players need to complete various tasks to win multiple prizes from this event. Here is the task list along with the prizes in this event:

How To Claim Egghunt Paradise Parachute?

After completing all these tasks, survivors can collect the free rewards.

Step 1: On the home screen in Free Fire, players need to navigate to the ‘Events’ tab.

Step 2: They must tap on the ‘Holi After Party’ event tab, and the list of prizes along with tasks will open.

Step 3: If users complete any of the tasks, they can collect the corresponding prize via pressing the ‘Claim’ button beside the column of the prize.

As the event is time-limited, players only get five days to complete all the tasks and win these exciting free rewards. 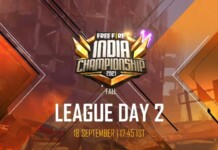 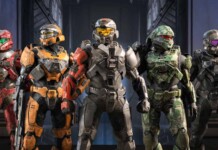 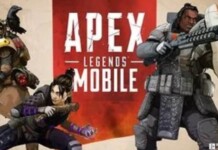 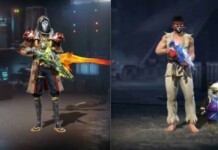