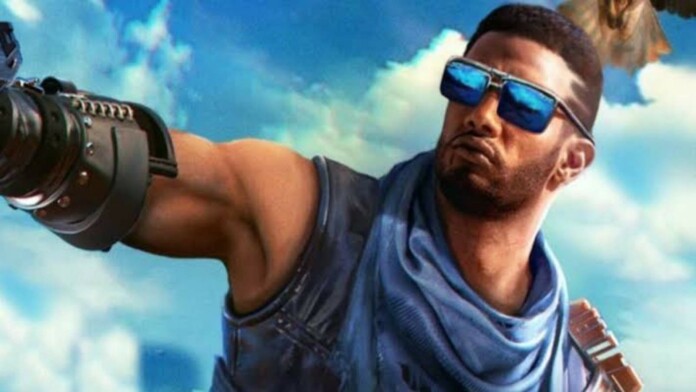 Free Fire roster currently has a total of 39 characters in the game with unique abilities. The developers will be adding more characters in the future. This character has a unique in-game skill “Falcon Fervor” that makes him special. Here in this article we will take a look at his skills and the tips and tricks to use Maro effectively.

According to his in-game description, Maro is a falconer who likes bow hunting. His passive ability is called “Falcon Fervor“.

Related – How To Overplay Skyler In Free Fire: Here Are Some Tips For May 2021

Maro in Free Fire has a passive ability that increases the damage dealt to the enemy from far distance. When upgraded to his max level (level 6), the enhanced damage increases by 25% and the damage to the marked enemies also increases by 3.5%. A single shot from Maro can take the enemy down that too from long distances. Level-up can be done using gold or through the level up cards which are available in the in-game stores.

As we have mentioned earlier, Maro possesses a passive skill type and can be combined with another powerful active abilities. You can combine Maro’s passive ability with any active skill character like DJ Alok, Chrono and K (Captain Booyah) along with the other two passive skills. His skill can be very deadly with Shirou’s “Damage Delivered” as it marks players for sometime and Maro’s skill gives increased damage to marked enemies. Choosing a proper or right skill combination to power up Maro’s ability and battle it out on the battlefield.

Also Read – Skylord vs FozyAjay Who Is Best In Free Fire In May 2021?

Sudip Kundu - June 16, 2021
What is the Best Agent Composition in Valorant? This the first question that comes to your mind after you get in a Valorant game....