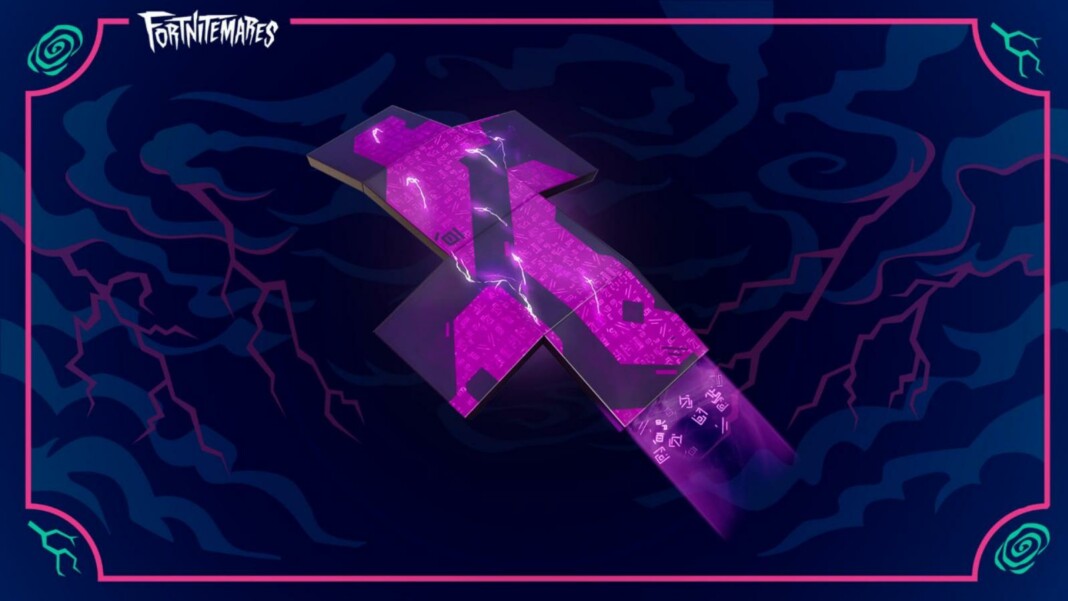 The Wraith of the Cube Queen is the latest inclusion in Fortnite as was mentioned in the official blog. Players can unlock the glider after completing page 2’s quests. They can also unlock the Islandbane variant of The Cube Queen Outfit, Cubic Vortex Back Bling, Reality Render Pickaxe, and Queen’s Procession Glider. Long live the queen. The Cube Queen’s Quests are available for the rest of Chapter 2 Season 8. The Halloween event of Fortnitemares 2021 is bringing a ton of new rewards and skins as well as doing some eye-turning events.

Here are the quests on Page 2 that players need to complete to unlock the glider:

Use a Shadow Stone or Flopper to phase for three seconds near a player.
Unlocks the Cubic Vortex Back Bling.

The particular quest of “Glide in the smoke stacks at Steamy Stacks” unlocks the Queen’s Procession Glider and the Obliterator variant. Players will need gamers to visit the northeast segment of the island to complete the Queen’s Procession Obliterator Glider mission in Fortnite Chapter 2 Season 8. They are separate from the Fortnite punchcard challenges that have slowly appeared over the past few weeks.