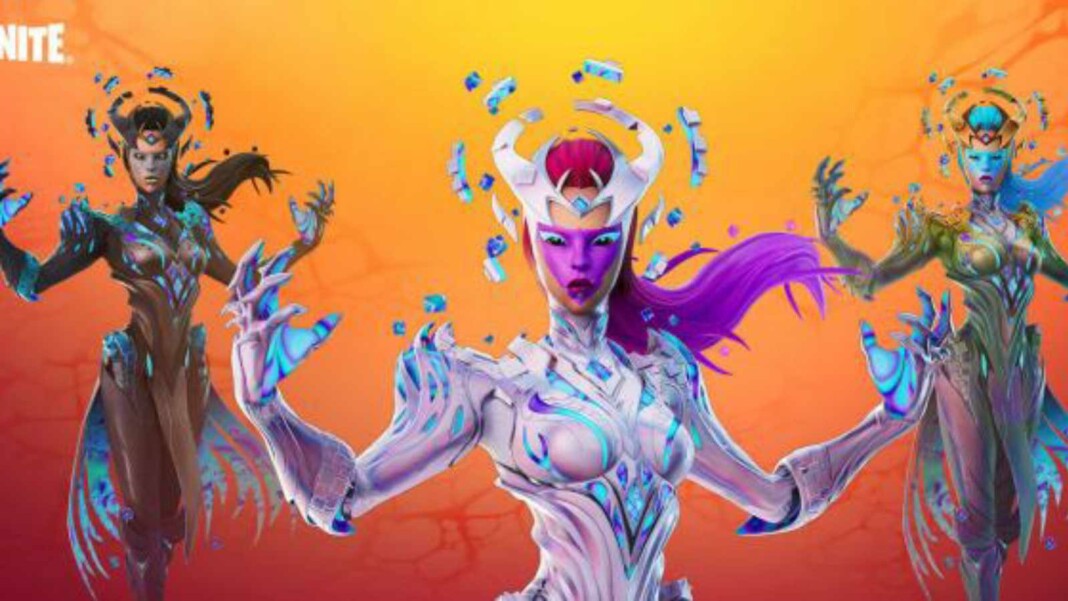 Fortnite Cube Queen skin is the latest addition to the game’s ongoing Halloween event of Fortnitemares 2021 that is bringing a ton of new rewards and skins as well as doing some eye-turning events. Fortnite Cube queen had made a huge appearance into the game and has arisen in Chapter 2 Season 8’s Battle Pass as well. players can complete Fortnite Cube Queen Quests to unlock her and other royal items which are available in the item shop. The article talks about how players can unlock the Cube Queen skin in Fortnite Season 8 from the battlepass.

The Wraith of the Cube Queen is the latest inclusion in Fortnite with the Fortnite V18.21 update. After completing all of the Quests on Page 2 of the battlepass, players can unlock the Islandbane variant of The Cube Queen Outfit, Cubic Vortex Back Bling, Reality Render Pickaxe, and Queen’s Procession Glider. Long live the queen: The Cube Queen’s Quests are available for the rest of Chapter 2 Season 8.

After patch v18.30, the Cube Queen has quests for players to complete the Cube Queen’s appearance. There are several rewards players can unlock by completing these as well. To unlock the Fortnite Cube Queen skin, players have to survive five storm circles while carrying a Sideways weapon. Players can do this by defeating the Cube Monsters inside the Sideways locations that appear on the map. 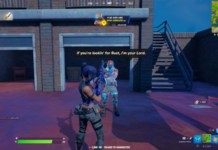 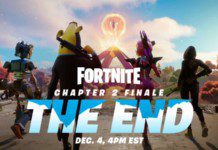 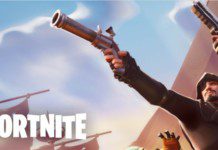 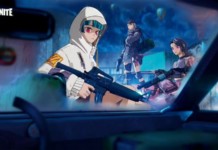