by Kushagra Gupta
in Tennis 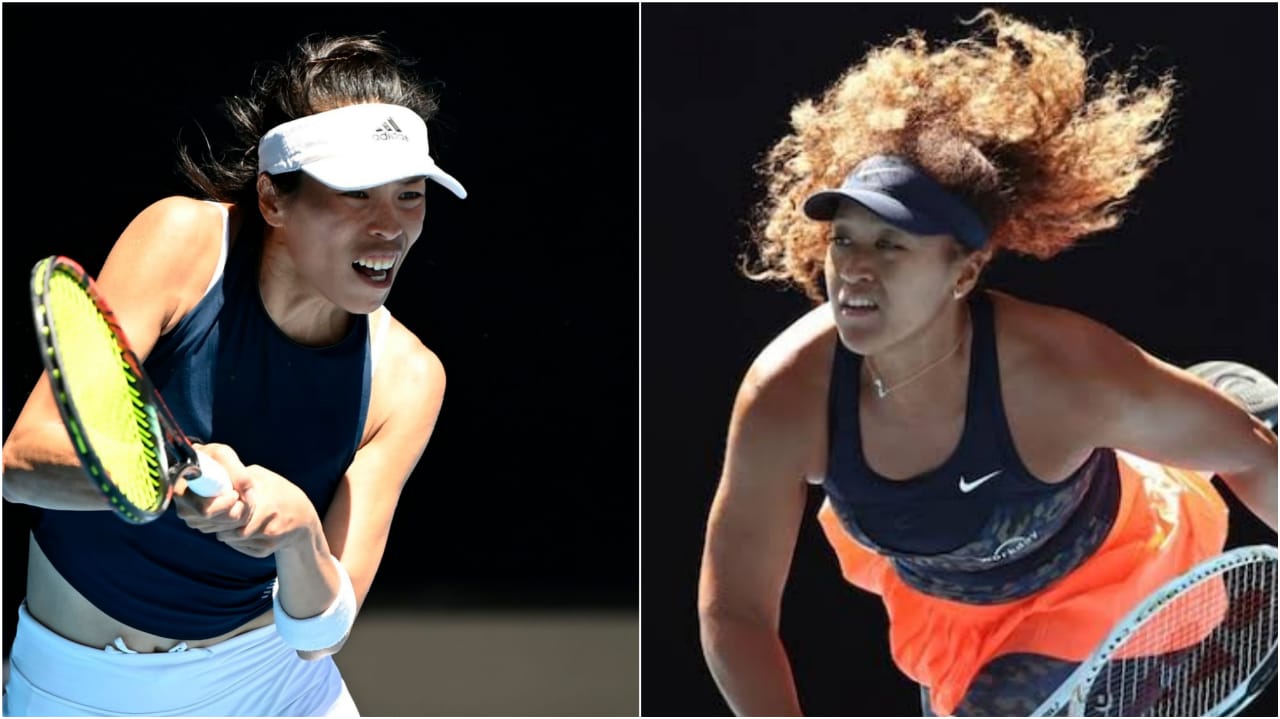 Three-time Grand Slam champion and 3rd-seed Naomi Osaka will have her sights on the semifinal spot as she takes on unseeded Hsieh Su-wei in a last-eight encounter at the Australian Open 2021. Hsieh,ranked 71, has already created a few upsets in the past week in Melbourne and will look to continue her underdog run.

Talking about the performance in the tournament so far, Hsieh already became the talking points when she stunned former US Open champion and 8th-seed Bianca Andreescu in the second round. The 35-year old Tiawanese in the fourth round continued her dream run as she steamrolled 19th-seed Marketa Vondrousova in straight sets 6-4, 6-2.

On the other hand, Osaka lost her first set of the tournament in the fourth round. The 23-year old Japanese got a tough fight from.the 14th-seed Garbine Muguruza and came back from a set down to eventually win 4-6, 6-4, 7-5 in a marathon match.

Prior to their meeting in Melbourne, the two players have faced each other on five occasions. O the head-to-head record 4-1. They last met in a Round of 16 encounter at the Cincinnati Masters, 2019 where Osaka edged past Hsieh 7-6, 5-7, 6-2 in a tough match.

Hsieh has already proven many predictions wrong and has once again shown that age is just a number. However, this fairytale story might come to a halt as Osaka would be a tought nut to crack. Expect Osaka to win the match without a fuss.