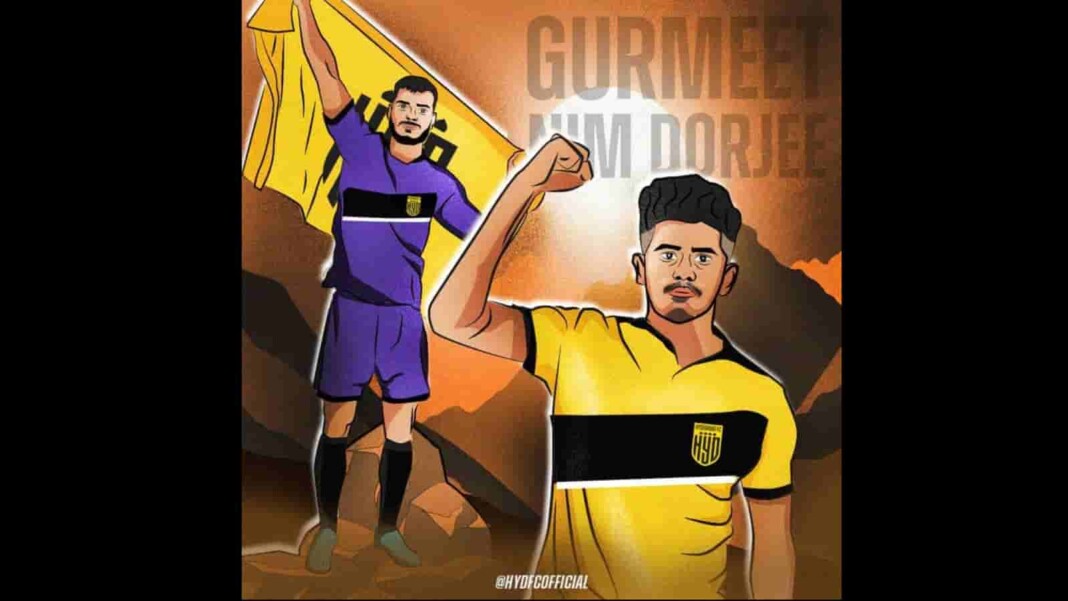 How has Nim Dorjee Tamang has fared in the past?

Rising through the ranks of Shillong Lajong FC, the young midfielder was drafted by the now defunct, Pune City FC in their debut campaign. Later, the player moved to North East United FC on a free transfer in the summer transfer window of 2019. He was crucial in North East United campaign over last two seasons and helped his side to finish in the top four last season.

In 64 games for various clubs in the Indian football, Nim Dorjee Tamang has scored a goal and has two assists to his name. He has clocked over 5427 minutes in his career. The addition of the former Shillong player will play a big role in determining Hyderabad FC’s fortune.

What Gurmeet Singh had to say about the Hyderabad FC transfer?

The young and talented shot stopper is looking to make the mark in the Indian Super League 2021/22. Gurmeet Singh is looking to flourish under the new manager, Manolo Marquez and was optimistic about his chances in the league.