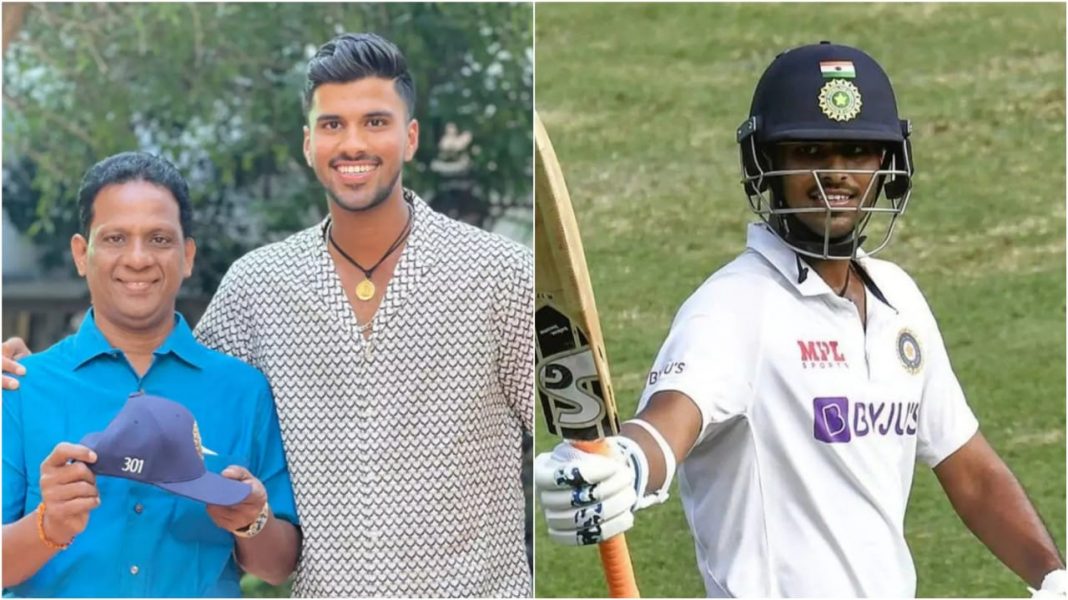 The stalwart from Chennai, Washington Sundar grabbed the opportunity with both the hands when he debuted in the fourth and the decider match against Australia in Brisbane. The young all-rounder changed the fortune of the game much towards India’s favour after stitching a fine 123-run stand with Shardul Thakur.

The net bowler became India’s torch bearer right in his debut. He kept India in the game which later concluded in India’s historic three-wicket victory at the Gabba. India won Test series 2-1 and retained the Border-Gavaskar trophy.

The 21-year-old went on to score 62 runs and made his maiden half-century in his debut match. He came glorious with the ball where he scalped four of Australia’s wicket at the Gabba and dismissed Steve Smith to take his maiden wicket.

In an exclusive interview with the Indian Express, Washington Sundar’s father revealed that the Tamil Nadu off-spinner has been serious about his game since he was five-years-old.

“Washington is a blessed child. We call him Gnana Kuzhanthai (wise child). He started taking cricket seriously when he was five years old. Even if it were a tennis ball game, he would play that very seriously,” Washington Sundar’s father said.

“Washington is now playing all three formats, and we are happy about it. I always tell him that he is a special talent — a once in a century cricketer. He will become a fine all-rounder like Kapil Dev,” M Sundar said.

“Imagine bowling to the likes of Shikhar Dhawan and David Warner at 17 years of age, and that too the very first over in the game. His mental strength at that age was remarkable. It was all god’s blessings,” he added.

The swashbuckling all-rounder has been picked for the upcoming four-match Test series against England, which starts at his home ground- M.A Chidambaram Stadium- in Chennai from February 5.

Also read: India vs England 2021: ‘India will be more confident after that win in Australia,’ says Andy Flower