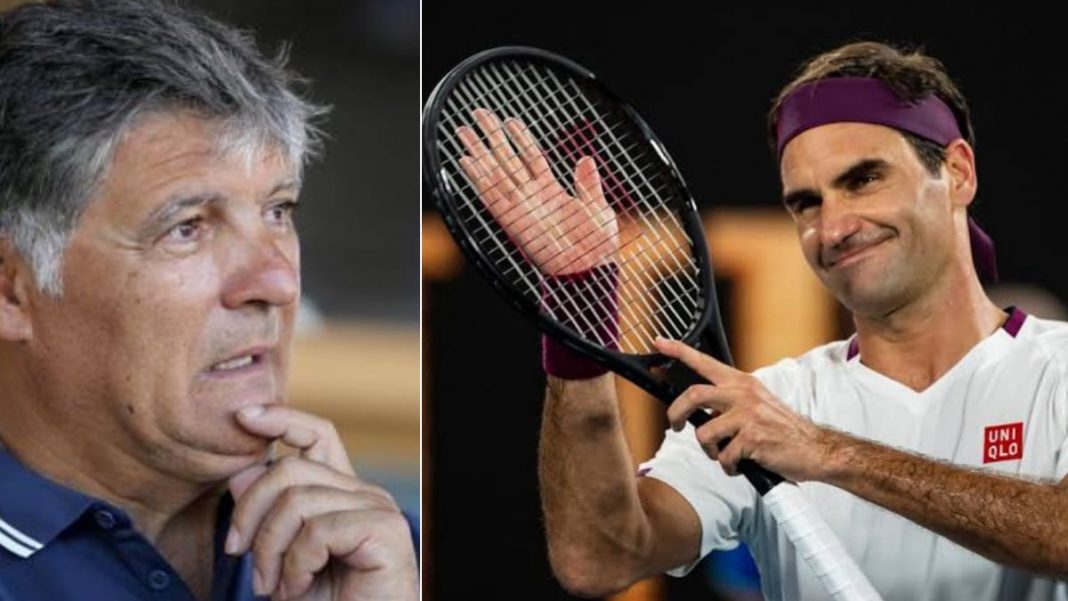 Talking about 2 of the ‘Big 3’s Champions off the court, the Swiss maestro and the Spaniard Rafael Nadal besides the electrifying tennis they produce on the court, have immense respect they have for each other.

Although, Rafael Nadal and Roger Federer have shared one of the most fabled rivalries in the history of the sport. But what truly sets them apart from the rest is, the mutual affection between them that extends to their teams too.

Recently, Rafael Nadal’s former coach and uncle Toni Nadal said that the former world No.1, Federer is someone you can always learn from. As he fondly about a past meeting with Roger Federer.

Nadal reminisced one particular interaction with Roger Federer, where the 20-time Slam champion attributed his success to the guidance he received as a kid. This came up when Toni was participating in an educative session with young tennis fans about the importance of coaches as well as that of leadership and guidance in sport.

“I’ve always listened to learn from the best, so one day I asked Federer why he was so good. He told me that he was lucky to have a great coach when he was little.” said Toni Nadal in an interview with As.com.

The interesting part is that, Rafael has often described Federer as his greatest rival, he has also acknowledged that growing up he was a fan of the Swiss – and that he wished for him to win titles when he saw him play.

And as a matter of fact now, Rafael Nadal boasts a winning record of 24-16 against Roger Federer.

Toni continued, “I had the opportunity to ask Johan Cruyff the same thing, and he told me that he had always been very good, but that the key was to have a good coach who taught him a type of game with players older than him, and that when he played with those of his age, he had to apply it.”

“I will never tell parents something like that. You never quite know if it will be very good or not. Being realistic is important, but having dreams is what differentiates us.” Toni Nadal concluded.

Aldo Read: “Not For Sale” Fan obsessed with Roger Federer shoes, owns 29 pairs of them