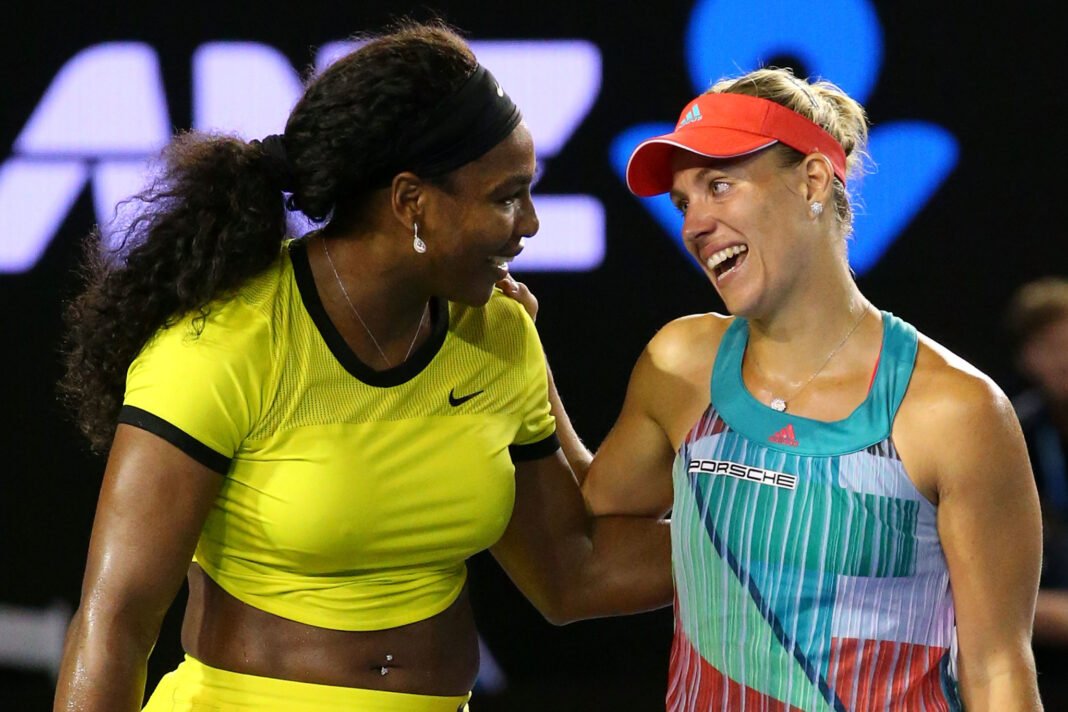 Former World No.1 Angelique Kerber has been a clinical aspect of German Tennis. She is also one of those players who are giving second thoughts about participating in the US Open amidst the growing pandemic.

In an interview with the German Press Agency, she ascertained that she is doubtful about the resuming schedule and participation in the US Open.

“As of today, I can honestly say, I can’t imagine it. It is currently incredibly difficult to plan. Nobody knows at the moment what is going to happen and what will happen next. Even if the organizers say that they are playing, it does not mean for me that I also automatically participate.” Kerber said.

“The situation should still not be taken lightly, just because it has to start now. After all, it’s no secret that the numbers are going up in the United States,” Kerber added.

The US Open has taken certain safety measures to ensure everyone’s safety as the tournament will transpire without fans at the stadium and regular checkups will be done.

During this lockdown period, Kerber has been working out regularly and is trying to stay motivated and work her way through this Tennis suspension.

Kerber won the 2016 US Open and defeated Karolina Pliskova and she is currently ranked 21. Since 2019 her form has been a patchy as she lost in the fourth round of this year’s Australian Open.

Also Read She came back only to win Grand Slams: Patrick Mouratoglou about Serena Williams