Indian all-rounder Stuart Binny opened up about his Test debut against England in 2014 when he scored 78 runs in the 2nd innings. Binny’s debut inning wasn’t up to the mark as he was dismissed for just 1 by Ben Stokes. In an exclusive interview with Indranil Basu on Sportskeeda Cricket’s Facebook page, the 36-years old revealed what MS Dhoni advised him when he went on to bat.

“A special day in my life to receive my Test cap #281 from Mahi bhai [Dhoni]. That Test match again didn’t go the way we wanted to. We were under the pump on the last day. I had scored 1 in the first innings, so obviously [I had] a sleepless night before that second innings when I walked in to bat,” Binny told SportsKeeda.

“And Mahi Bhai told me, ‘Listen, we need you to bat 4-5 hours to save the Test match’. And I looked at him like I can’t believe he said something like that to me because I wasn’t even thinking clearly at that time. I was nervous, I was playing my first Test match and hadn’t got runs.” Binny said.

Binny slammed 78 off 114 balls including 8 fours and a six. He shared a 65-partnership with Ravindra Jadeja for 7th wicket. Binny exclaimed that it took him time to realise that he actually belonged to the international stage.

“I walked in, and I normally take a leg-stump guard, and I don’t know what I was thinking that I asked the umpire, ‘Can I have middle stump, please?’ Then I heard myself and [realised] I don’t take that guard. I was that nervous, I didn’t know what I was doing. I just walked around, and till I got the first 10 runs, my mind was so muddled, I wasn’t thinking clearly at all. Then the innings slowly built and gave me some confidence. I had batted close to two hours and I was batting on 36, [when] I knew that I definitely belonged at that stage.” Binny sated.

Stating his feelings on a Test debut against England, Binny said, “It was 8-9 years of domestic cricket at that spot – either saving matches or trying to put a game on. It’s experience, I think, that got me through that day. I would have loved to have a Test hundred on debut but it didn’t work out that day. I’ll take a 78 any day of my life.”

Unfortunately, that was the only crucial contribution by Binny, as in the 2nd Test he scored 9 and was dropped thereon. 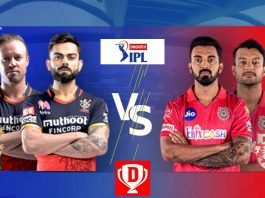 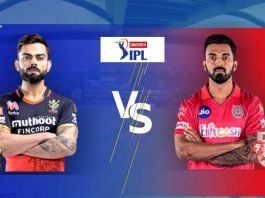 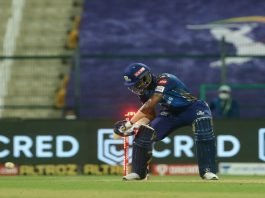 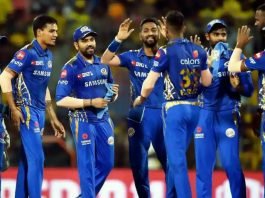 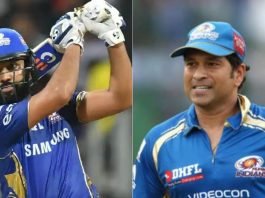 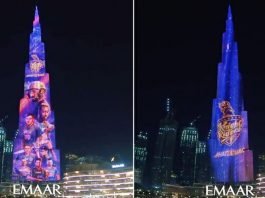