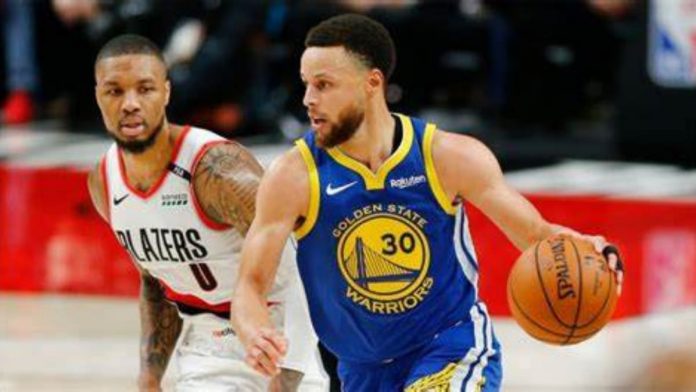 The NBA league has revamped many players this season. This season Damian Lillard has been making his presence felt. After being underrated for a long time in the league, he has got tall the hypes from the fan. He is making the league cheer his name again and again with outstanding performance. Damian Lillard has become the most clutch player in the league over the season. He has always delivered at times when Portland Trail Blazers needed a bucket. This exceptional ability has taken him to new heights altogether.

The Trail Blazers are getting all the attention after a dormant start to this season. Last year their run was stopped in the playoffs. LeBron James and co. took the whole roster out to make it to the Conference finals. Since then the team worked in the off season. But their major attraction has been their clutch maker. Whenever there is a tough spot or a need, Lillard always steps forward. And he has always been effective in doing so.

Damian Lillard on being called the best Point Guard

Recently a fan tweeted if Dame was the best point guard in the league. To this Dame reacted that, “I honestly don’t care. I do me and that’s it.” Dame has been getting the game high on with the clutch shots recently. He already is the most clutch player ever since 2014. Dame has already taken over the list and leading unmatched. But this question of best point guard revealed a lot of his character. Dame time made opponents lose their control. Snatching the game at just at the last moment frustrated a lot of teams.

Damian Lillard is undoubtedly one of the best shooter in the league. Lifting the team to such a stature needs courage and Dame has all of it. Although he does not have a title to his name but this season may be different. The level of game that Portland have displayed is just the momentum they need to be on the wind and make it to the finals.