I don’t feel unlucky to have played in the MS Dhoni era: Parthiv Patel 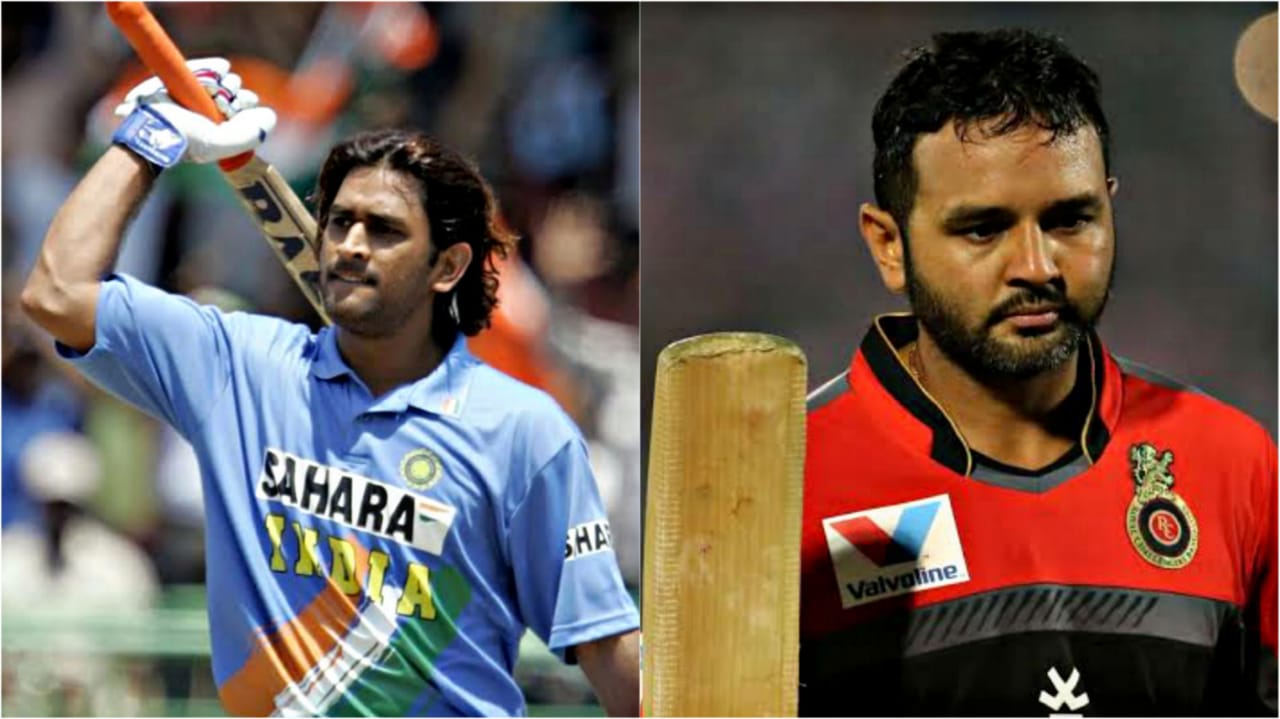 Parthiv Patel, Indian wicket keeper-batsman said that he doesn’t feel unlucky to have played in the MS Dhoni era.

Parthiv said that he had the opportunity to make a mark and seal a permanent spot in the Indian team well before MS Dhoni made his debut. Parthiv also stressed that people around him started saying him unlucky to gain sympathies but he does not care about it.

Parthiv started playing for India in Trent Bridge at the age of 17, and became the youngest wicketkeeper in 2002. Parthiv got replaced by Dinesh Karthik and then MS Dhoni.

Parthiv said in a video campaign that, “I don’t see myself as unlucky to be playing in the Dhoni era. I started my career before him, and I had the opportunity to perform before him.”

“Dhoni came into the team because I did not have a couple of good series and I was dropped. I know people can say it just to gain sympathies that I was born in the wrong era. But I don’t believe that.” Whatever Dhoni has achieved was something very very special and he achieved because he made sure of the opportunities he received. I don’t feel unlucky at all.” he added.

MS Dhoni got retired in 2014 from Test matches and because of his retirement Wriddhiman Saha, Dinesh Karthik and Parthiv Patel made their way back into the Indian Test sides.