Home Cricket “I shouldn’t have done that” – David Warner regrets rushed comeback from... 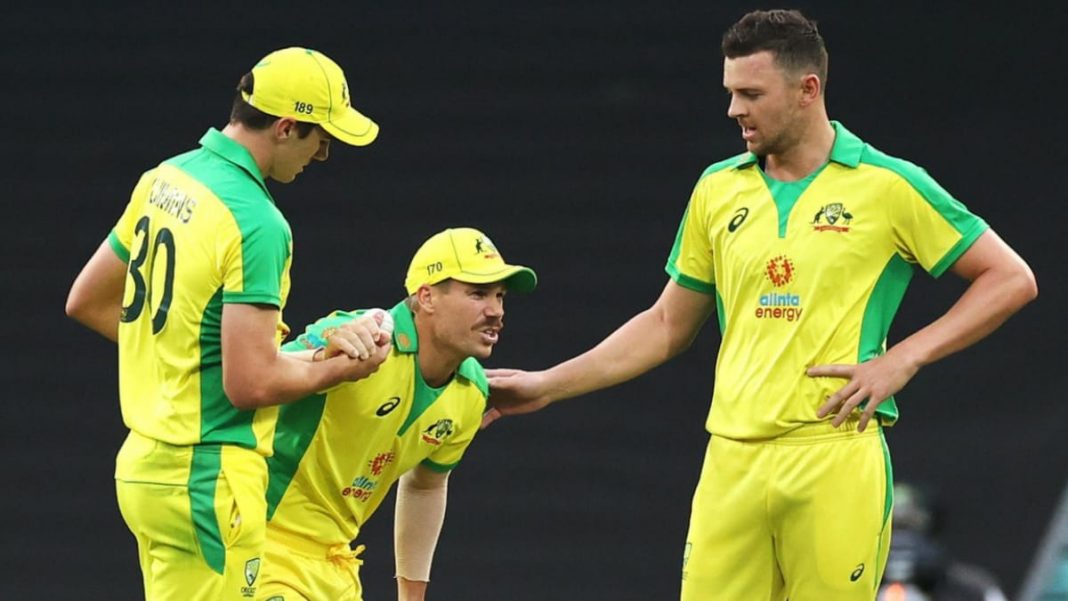 Australia opener David Warner says rushing his return from injury to compete against India earlier this year was probably not the right decision as it resulted in a lengthy rehabilitation period for him. Warner had missed the first two Tests of the series after suffering a groin injury in the preceding ODI series although he made himself available for the last two matches in Sydney and Brisbane.

India won the series 2-1 with an epic victory at the Gabba which saw an unprecedented performance from the jaws of defeat.

“I made the call to play those Test matches, felt like I needed to be out there and help the guys. Looking back in hindsight I probably wouldn’t have done that, where I am with the injury it put me back a little bit,” Warner was quoted as saying by ‘ESPNcricinfo’. “If I’m thinking about myself I probably would have said no, but I did what I felt was best for the team and me being out there opening the batting was I felt the best thing for the team.”

On Tuesday, Warner was named in New South Wales’ (NSW) squad for the upcoming Marsh ODI Cup match against South Australia. The opening batsman will be returning to cricket for the NSW Blues on Thursday after six weeks recovering from a groin injury. Warner will be taking the place of Daniel Hughes, who has a shoulder complaint. While Nick Larkin comes in for Steve Smith, who is still rehabbing his elbow injury. Pat Cummins will again captain the One Day Cup squad that won their season opener against Victoria at North Sydney Oval last month by 59 runs.