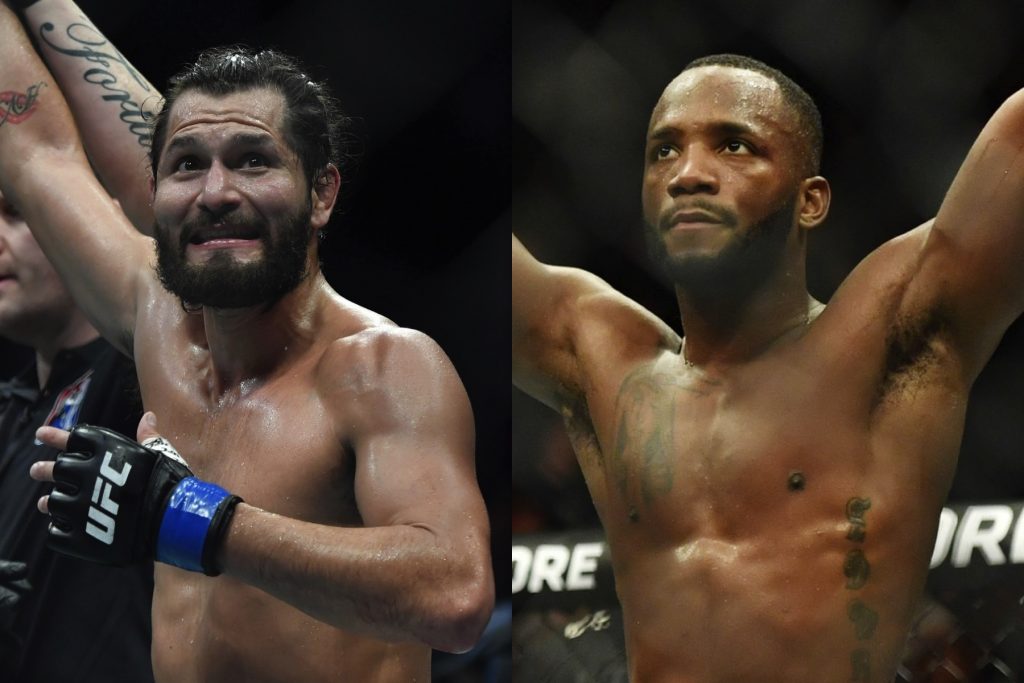 UFC welterweight contender Leon Edwards has called out Jorge Masvidal as he has a beef to settle with him. Leon has claimed that he will “smoke” Gamebred inside the Octagon.

The animosity between the two goes back to March 2019 when Edwards had beaten Gunnar Nelson and Masvidal had knocked out Darren Till. But after the wins, the pair had some altercation resulting in a backstage brawl.

Masvidal punched Leon and said he gave the Englishman the ‘three-piece and a soda”. After this backstage brawl, the two have now got a chance to settle their beef inside the octagon.

When we look at the current scenario in the 170 lbs division, it feels that the duo has a good chance of solving their beef. There has been news that Edward is looking to return to Octagon after beating Rafael dos Anjos last and Masvidal has lost his fight to Kamaru Usman at UFC 251.

Usman may have to defend his title against Gilbert Burns next which makes it possible that Leon and Masvidal can be booked for a next fight with each other.

Leon was speaking with South China Morning Post and revealed that his beef with Masvidal was personal. He said that he would like to fight Masvidal over Burns if given an option. He said:

“I prefer (the Masvidal) fight over Gilbert. (Usman) said he wants to have a little time out with his daughter, his children, and chill for a bit. If they come to me and say ‘Gilbert or Masvidal,’ I’d prefer Masvidal for what happened in London, backstage. We’ve got a genuine beef between us. That would be a bigger fight, a more entertaining fight. (The beef) will never go away until I get my hands on him. He’s nothing special. I knew that before he got beat by Usman. He fought Ben (Askren), Ben was s***. Nate Diaz is a journeyman. He beat Darren Till, and he’s got this mad hype around him.”

Such is the anger inside him against Masvidal, he confidently said, ” I truly believe I would smoke him.”