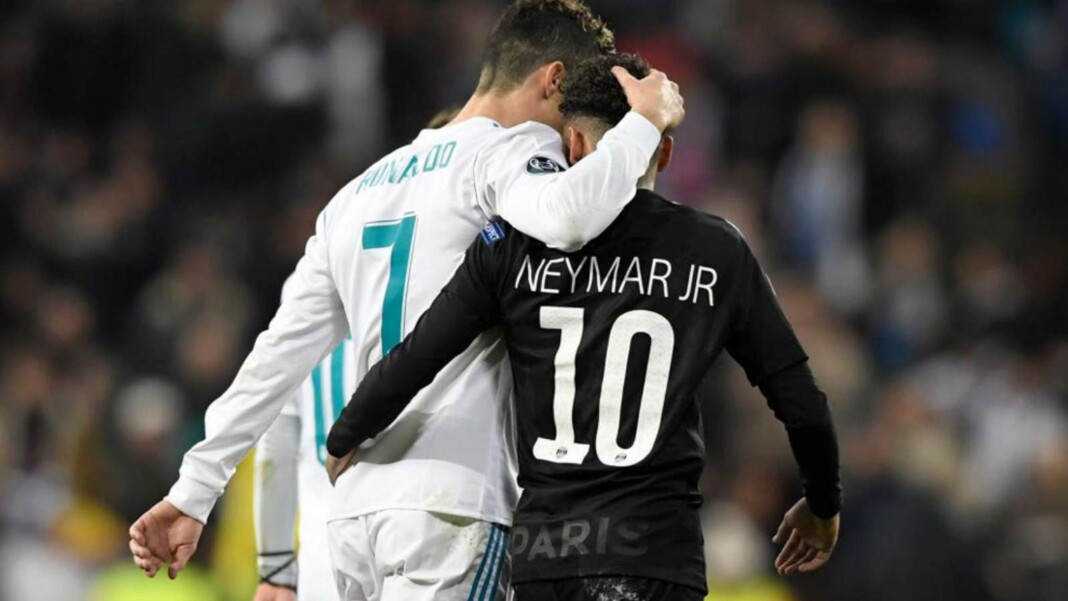 The defeat against AC Milan on Sunday has cast spell of doom at Allianz Arena as the Bianconeri dropped to the fifth place. They are three points behind the fourth-placed AC Milan and as it stands, Juventus needs a miracle if they are to qualify for the elite European competition.

According to recent reports, UEFA have started to probe the issue regarding to the European Super League as Juventus, Barcelona and Real Madrid have not opted to back out from the breakaway league. With no Champions League action and sanctions, Cristiano Ronaldo might be on his way out of Italy. Manchester United and Paris St Germain are the potential suitors to vie for the sign of the player.

What other things Neymar Jr focused on in the interview?

The Brazilian international not only spoke about his personal and fashion life, but also spoke about the personal and professional ambitions. Brazil were on their way to the finals in 2014 before the player’s tail bone got fractured in the quarterfinals against Columbia. Talking about the World Cup, he said:

The left-winger signed a new contract extension with PSG, bringing all the exit rumours to a halt. The player was touted with a move to Barcelona but will stay with the French outfit till 2026 with an option to extend the contract for one more year.