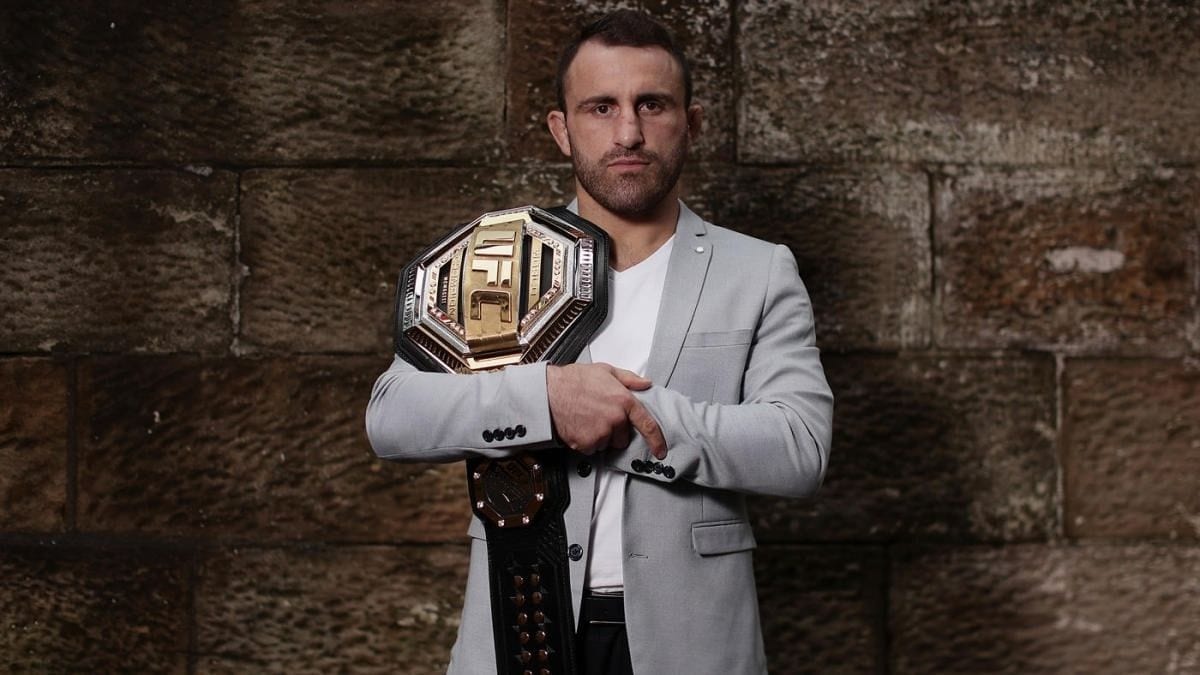 UFC 260 was in trouble when champion of the featherweight division, Alexander Volkanovski had to be pulled off from the fight because of his contraction with the COVID-19 virus. The champ was scheduled to fight Brian Ortega at UFC 260 that happened last week. Volkanovski ended up having severe problems with Covid-19.

Recently Alexander Volkanovski came on ESPN’s Helwani Show where he spoke about the issues and struggles he had to deal with after testing positive. “The Great” was initially tested negative when he came into the bubble but later came to fight out he was indeed positive. “Obviously I tested negative to get on the plane, negative to get into the bubble, everything we did was great,” he said.

Prior to the fight against Brian Ortega, Volkanovski was coming from a unanimous decision victory against Max Holloway. Alexander has a record of 22-1-0 in his career as a professional MMA fighter. The champ is also considered the best featherweight fighter in the world.

“We realized my lungs are hurting a little bit, hurting to breathe. We started wanting to pay attention to things when I started coughing up phlegm, pinky, like little bits of blood. I was lucky enough to have Geordie my fight dietician, he’s my nutritionist and he knew a little about it. So he knew that’s something we needed to look at because that was blood in the lungs.”

Alexander Volkanovski was seen recently speaking to Ariel Helwani about the effects COVID-19 had on him. The fighter had a dreadful time and couldn’t function fully. He also had to cough blood and undergo terrible aftereffects. UFC took their featherweight champ to the hospital where he was further diagnosed.

“I had COVID pneumonia,” Volkanovski said. “The pneumonia in the lungs and they did a scan and we could see the infection in the lungs. But it was still a mild case at the time, my oxygen was still good. They said we can take you back [to the hotel] but you need to keep an eye on your oxygen levels.”

Alexander said that he’s already started training but he’s still not 100 percent. “Right now I’m much better, I can train a little bit right now,” he finished. “The doctors told me we need to ease into this, right now I’m only 50% training, and then I’m going to slowly pick it up. Feeling so much better, I got my color back, high spirits. But it got nasty.”

Also read: Conor McGregor celebrates the 8th year anniversary of his debut fight: Remembering his brilliance over the time

“With the best Featherweight in the World,” says Khabib Nurmagomedov as he posts a picture with Zabit Magomedsharipov