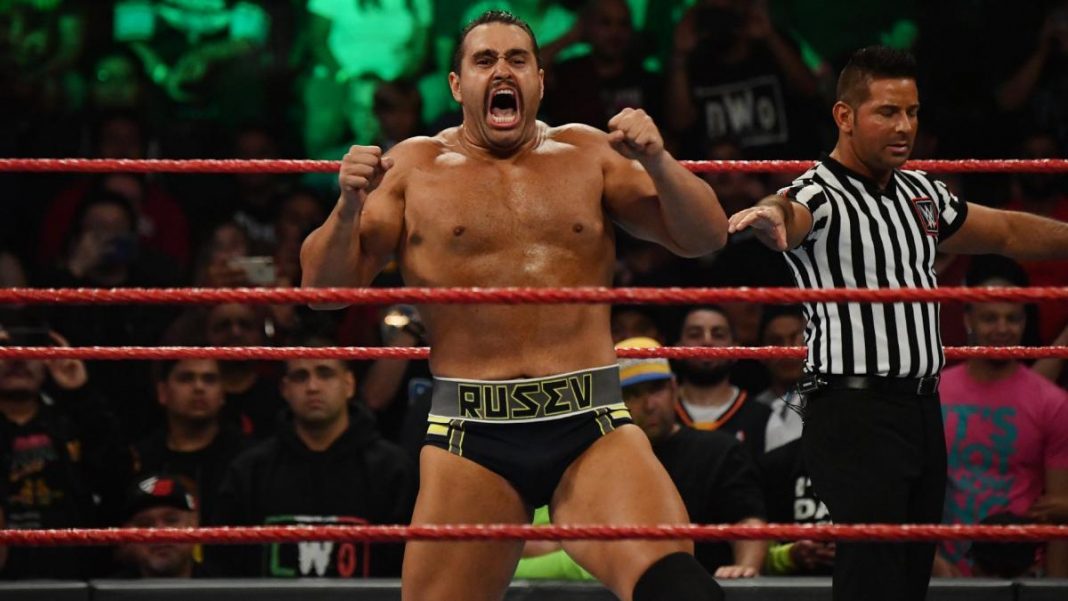 Back in 2016, Miro who then wrestled under the name Rusev, was involved in a feud with Roman Reigns. The two Superstars were fighting over the United States Championship. Miro recently stated that he was the best heel in the business at the time.

As Rusev, Miro was prominently featured throughout his WWE career. His run with the company ended last year, and Miro signed with AEW. “The Tribal Chief” Roman Reigns has become one of the top stars in the wrestling industry. He’s currently the WWE Universal Champion.

In a Q&A session on Twitch, Miro revealed that he feels he was the best heel in WWE back in 2016. Miro suggested that he was the top villain in the company because of his skills and his abilities.

“I loved working with Roman, because I think at that time, I was at the height of my game. Nobody was a better heel than me then. It’s not about the company push. It was just that I was so sure of my skills.”

Miro also commended Roman Reigns for his abilities. He stated that Reigns helped him excel as a heel, and he suggested that “The Big Dog” does not get enough credit from the fans.

Roman Reigns credited Miro for his ability in the ring

In an interview with FOX Sports, Roman Reigns revealed that Rusev was best in the ring. He spoke about how he enjoyed working with “The Bulgarian Brute,” as they had some great matches all around the world.

“Rusev was really good. We had good timing as far as in the ring, I always had good chemistry with him to where I could come off the ropes, take one step, launch and dart across the ring and he knew just the perfect height to lift up.”

By calling himself the best heel in WWE at the time, Miro has made an interesting claim. There were plenty of superb heels in 2016, including the likes of Chris Jericho, Kevin Owens, and AJ Styles.