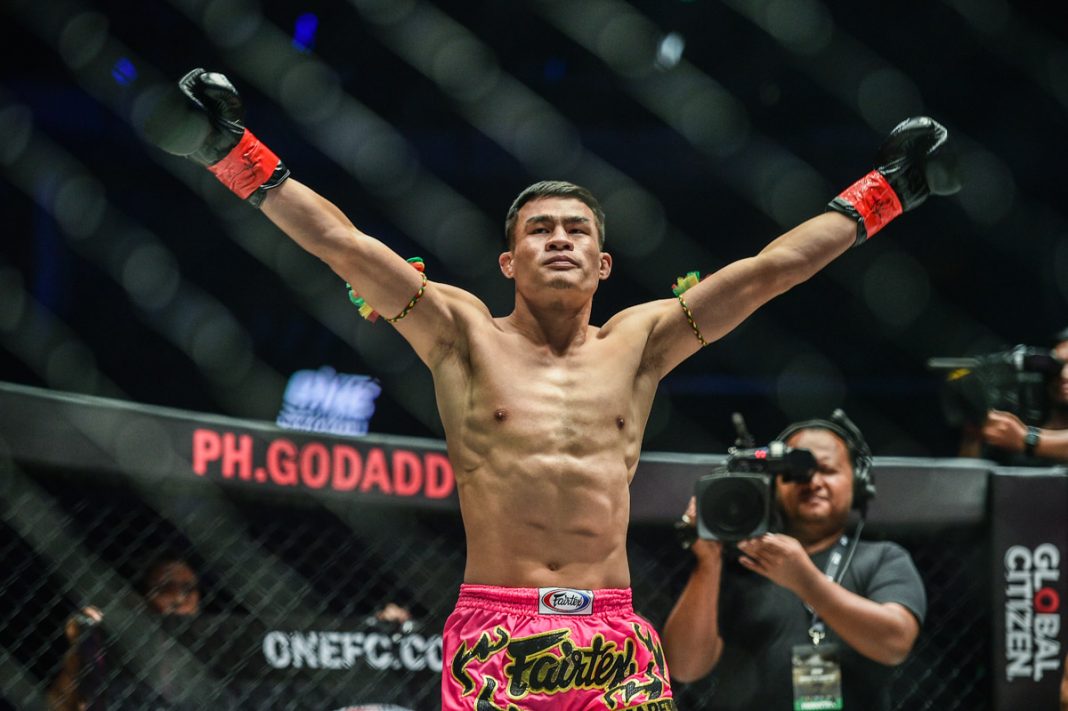 Former ONE World Title challenger Saemapetch Fairtex believes that he has gained valuable experience from ONE Bantamweight Muay Thai World Champion and legend Nong-O Gaiyanghadao last year. He has further claimed that now he doesn’t fear anyone after facing the best man of the sport.

Saemapetch is currently scheduled to have a rematch against Rodlek PK.Saenchaimuaythaigym. The fight is highly anticipated and is scheduled for later part of this month.

The duo will clash at headline bout of ONE: NO SURRENDER II. It is a closed-door and an audience free event which will be broadcasted on Friday, 14 August in Bangkok, Thailand.

In an interview, Fairtex said, “Nong-O is just a very skilled Muay Thai fighter. He was able to use all of his weapons and speed. I plan to use all my weapons against Rodlek too. I’ve already faced the best in the ring. I just have no fear of anyone right now after that,” Fairtex added.

The duo have earlier met once at Thailand’s prestigious Channel 7 Boxing Stadium six years ago. But at that time, Fairtex was just starting his career and lost the fight to his cross-country rival.

However, since then Fairtex has shown a remarkable improvement. He is regarded as the world’s greatest striking talent in ONE Super Series.

“I lost to Rodlek the last time. I was very young and inexperienced. He’s improved a lot, especially with his knee strikes. I’ve improved my skills as well, and I plan to use everything that I have learned since we last fought,” said Saemapetch.

“Win or lose, I will put a hundred percent into this fight” Fairtex added.

Also Read: “Knockout is the best way to go”, Stipe Miocic ahead of his trilogy against Daniel Cormier 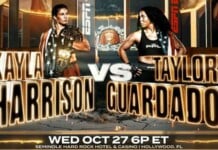 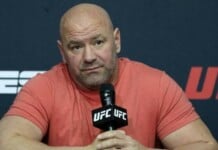 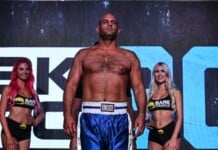 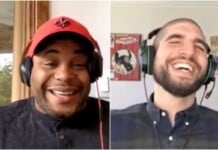 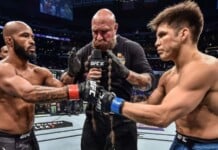