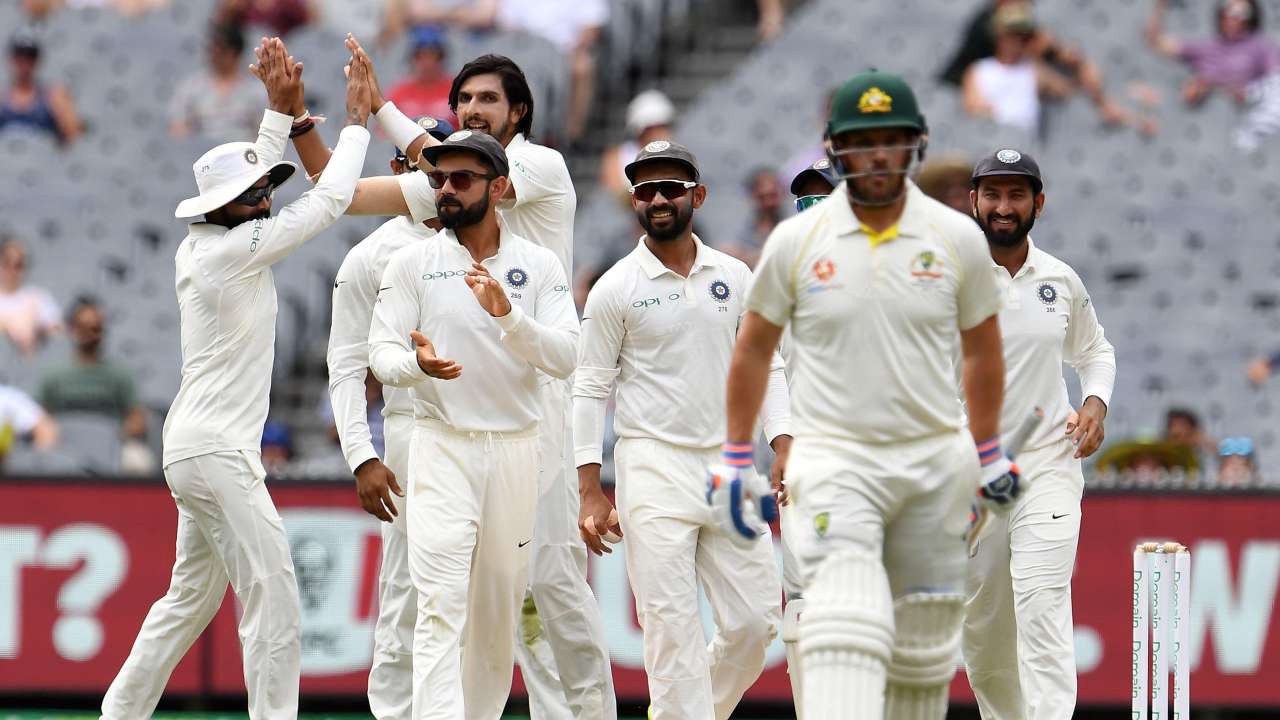 The International Cricket Council (ICC) has approved a recommendation from the ICC Cricket Committee which is headed by former Indian spinner Anil Kumble to change the points system of the World Test Championship amidst the raging pandemic around the world.

Less than half of the matches for the Championship have been completed and a plethora of series have been postponed already. Different sides have played different amount of matches and it seems unlikely that the original schedule could be adhered to. Therefore, the ICC has decided to rank teams based on percentage of points earned per total points available instead of the total points earned.

The final of the World Test Championship will take place at Lord’s in June, 2021. India were on top of the table in accordance with the old points system of using total points but now with points percentage being implemented Australia are on top followed by India. This further spices up the Test series between the two nations Down Under that is scheduled to begin on December 17.

‘We have to proceed as planned with the final’

Speaking about the decision to use percentage points instead of total points, ICC Chief Executive Manu Sawhney said: “Both the Cricket Committee and Chief Executives Committee supported the approach of ranking teams based on completed matches and points earned as this reflects their performance and doesn’t disadvantage teams that have been unable to compete all of their matches through no fault of their own.

We explored a whole range of options, but our Members felt strongly that we should proceed as planned with the first ever World Test Championship Final in June next year.”

He further spoke about the postponement of the ICC Women’s T20 World Cup to 2023. “Moving the ICC Women’s T20 World Cup to 2023 makes perfect sense on a number of levels. Firstly, it will provide a better workload balance for players giving them the best possible opportunity to perform to the highest levels on a global stage. Secondly, we can continue to build the momentum around the women’s game through 2022 and into 2023. We are committed to fueling the growth of the women’s game and today’s decision enables us to do that over the longer term,” he added.