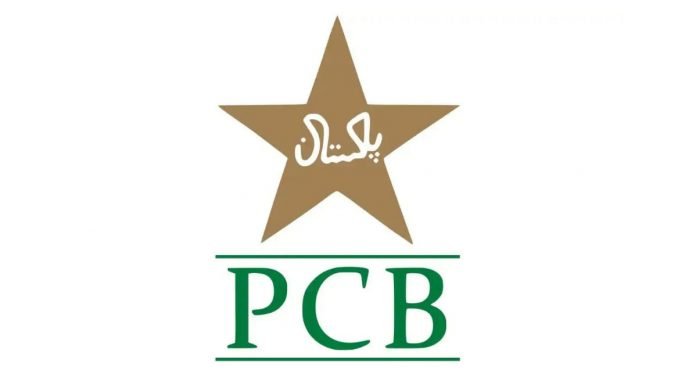 The Pakistan Cricket Board (PCB) threatened that they would push the International Cricket Council (ICC) to relocate the upcoming T20 World Cup from India to UAE if India did not guarantee that they would give visas to players, support staff and fans from Pakistan. PCB chairman Ehsan Mani stated the same during a virtual press conference that was held with reporters on Saturday.

Pakistan want reassurance with regard to visas

Speaking about the decision to push for relocation, Ehsan Mani said, “There is a need to change the ‘Big Three’. We are not seeking written assurance for the visas of the national team only, but for the fans, officials and journalists as well. We have told the ICC that India should give written assurances by the end of March so that we know where we stand or we will push for the relocation of the World Cup from India to UAE.”

A similar situation has already occurred in the recent past. The Asia Cup in 2018 had to be shifted to the UAE from India due to political tensions. Further, the upcoming Asia Cup was also shifted from Pakistan to Sri Lanka due to the same reasons. It shouldn’t come as a surprise if the T20 World Cup meets the same fate as well.