by Niyati
in Cricket 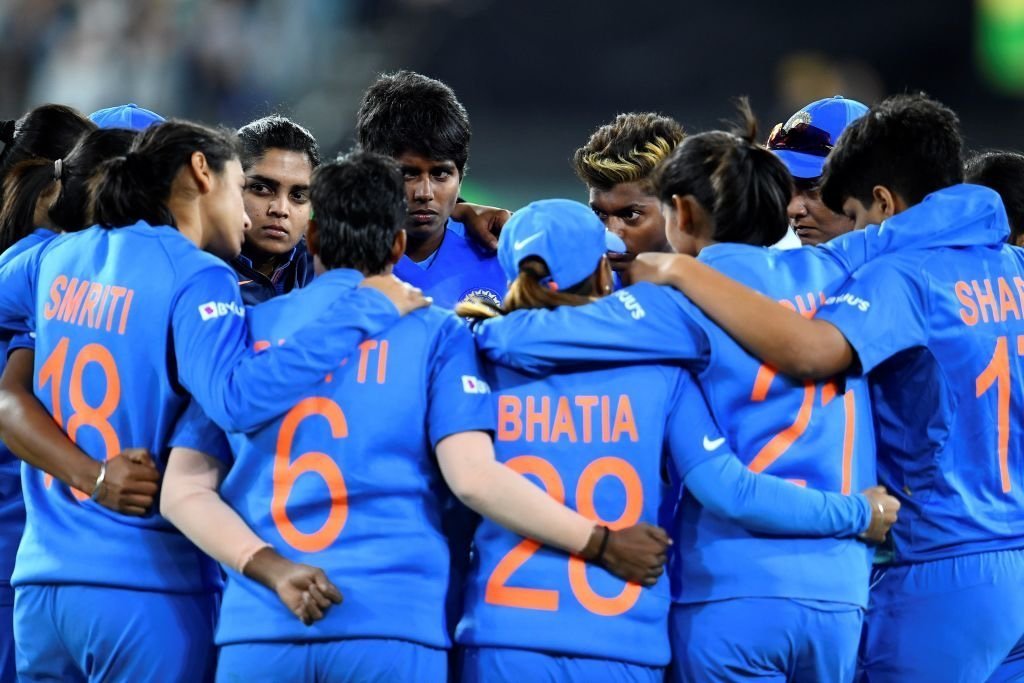 It was just not to be. The MCG, record crowds, Katy Perry, social media hype, facing a formidable Australian team, losing the toss and batting second in a final.. all these factors left the Indian woman’s team a bundle of nerves in their maiden appearance in a final of the ICC Woman’s World T20.

Still, the Indian team played high quality cricket throughout the tournament, winning all their group games including beating Australia. And looking at the current trends, it’s only a matter of time before the Indian women lift their first ever ICC trophy.

The odds were stacked against India right from the beginning of the match. Australia are the most successful team in the history of the T20 World Cup, and were playing in their iconic home ground, the MCG. Their captain Meg Lanning won the toss and decided to bat first. Chasing in a big final is never easy.

The first over of the first innings started off with eerie memories of the 2003 Men’s World Cup final. Deepti Sharma was compared to Zaheer Khan on social media, as she conceded 15 runs in the opening over, much like Zaheer in 2003.

And from then on the Australian openers gained more confidence, smashing boundaries almost at will. Australia raced to 114/0 in 11 overs, before Player of the Match Alyssa Healy was dismissed for 75 off just 39 balls, with 5 sixes and 7 fours. Player of the Tournament Beth Mooney remained unbeaten on 78 off 54. Australia ended up with 184/4.

India looked tensed and overawed by the hype and the large crowd. There were a number of dropped catches and misfields by normally safe fielders. Shikha Pandey, usually one of India’s most economical bowlers, went for 52 runs in her four overs.

India pulled things back somewhat in the latter part of the innings. At one stage it looked as though Australia would cross 200. Deepti Sharma took 2/38. Poonam and Radha Yadav took a wicket each.

So it was clearly upto the batswomen to win the match for India.

Disaster struck in the very first over as Shafali Verma, easily India’s best batter of the tournament, was dismissed for just 2 runs by Schutt. Jemimah Rodrigues followed soon after. Smriti Mandhana hit a couple of fours before getting out for 11. Taniya Bhatia walked out retired hurt after being hit on the helmet, and had to replaced by a concussion substitute, 16-year old Richa Ghosh. And after skipper Harmanpreet Kaur was dismissed for 4, with India 30/4, the result of the match looked like a foregone conclusion.

Deepti Sharma 33(35), the Indian top scorer and Veda Krishnamurthy 19(24) hung around for a bit. Richa Ghosh’s 18 runs off 18 balls might be the only positive for India from the match.

India ultimately folded up for 99 all out, losing by a huge margin of 85 runs. Megan Schutt (4/18) was the best Australian bowler of the day.

It was a thorough drubbing for India. Questions were raised on Twitter about Harmanpreet not batting at number three. India’s nervous body language was also commented upon.

..But all is not lost

However, looking in the larger context, the tournament was a great boost for women’s cricket in India. There was massive interest for the final both in India’s social media and outside, and both from celebs and ordinary Indians.

Teenagers such as Shafali Verma, Radha Yadav and Richa Ghosh have been impressive in the tournament. They have the potential to play for India for many years to come. There is finally a talent pool developing in women’s cricket in India.

There is a potential market for a women’s IPL. Women’s cricketers such as Smriti Mandhana, Harmanpreet and Mithali Raj are already household names. Youngsters such as Shafali and others can join in their ranks.

And beyond cricket, or even sports, the Indian woman’s team have inspired millions of women in the country to pursue their dreams beyond societal barriers. That surely is a bigger achievement than a World Cup.