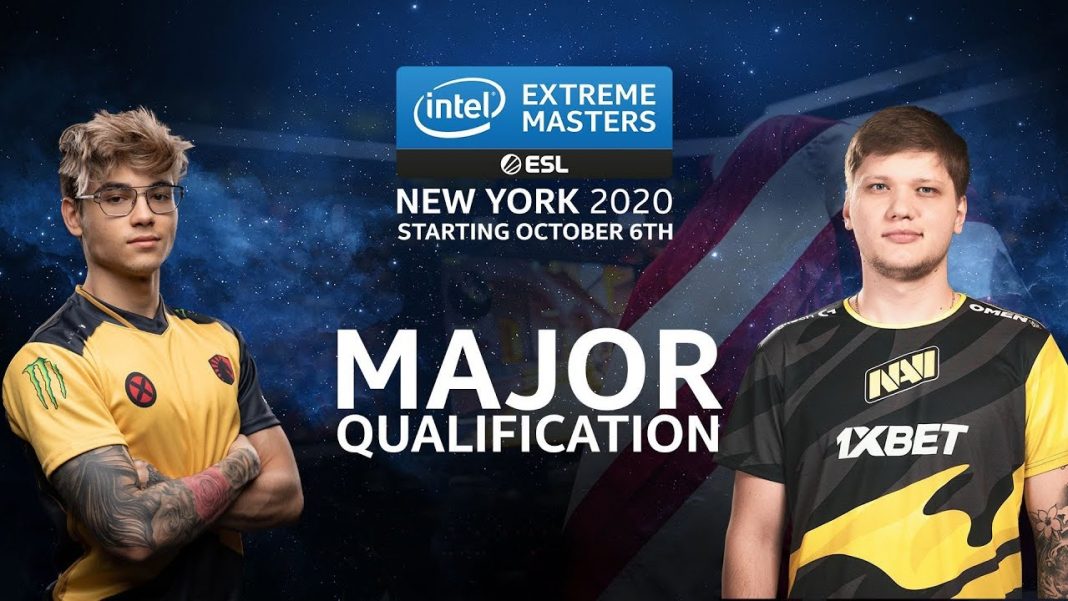 ESL announced IEM New York: Online, which will commence on October 6th and feature as the last RMR event in North America and the CIS region.

The tournament will also have a EU division, which will be played as a normal tournament, without points to offer in the Regional Major Ranking.

12 teams will participate in the two events featuring RMR status in NA and CIS, 8 of whom will be invited directly based on the current RMR table, with the remaining four coming from qualifiers which are yet to be announced .

In each region, the teams placed below 8th by the RMR ranking will receive invites to the closed qualifier.

Team Spirit lead the CIS RMR standings with NaVi just behind then with 45 points difference.

Each of the tournaments — including Europe, where eight teams will be in attendance — will begin with two double-elimination groups, leading into a single-elimination playoffs bracket.

Participants for the EU region are yet to be revealed.

The invites to the event are as follows: