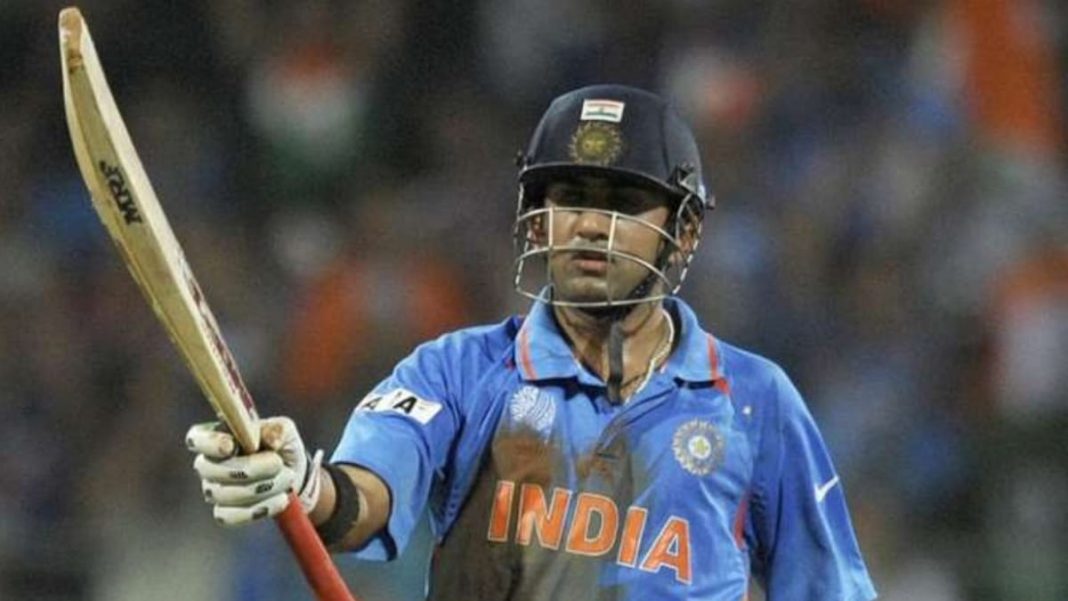 The Indian cricket team lifted the 2011 ICC Cricket World Cup trophy exactly a decade ago on this day. Skipper MS Dhoni (91*) and Gautam Gambhir (97) played crucial roles during the run chase in the finals against Sri Lanka. However, Gambhir said that the victory came ten years back and now, we need to look ahead to winning the next title.

The southpaw said that the team just did what they were supposed to do at the multi-nation tournament. He also said that India would have been considered a superpower in world cricket if we had won the 2015 or the 2019 World Cup.

“It doesn’t feel like yesterday. Not for me at least. It’s been what, 10 years now? I am not a person who looks back too much. Obviously, it’s a proud moment but you know what, it’s time for Indian cricket to move forward. Probably, now it’s time that we win the next World Cup ASAP,” Gambhir told news agency PTI.

“Probably, India would have been considered a superpower in world cricket if we had won the 2015 or the 2019 World Cup. It’s 10 years and we haven’t won another World Cup. That’s why I never go too overboard with things that ‘oh this is a special achievement,” Gambhir said.

Didn’t do any favours to anyone: Gambhir

Gambhir mentioned that the World Cup winners didn’t do any favours while clinching the title. He also said that people now need to get ahead of 1983 or 2011 WC wins. He concluded while saying that the more we look backwards, we would never be able to move ahead.

“If I got 97, I was supposed to get those runs. Zaheer Khan’s job was to pick wickets. We were supposed to do our jobs. What we did on April 2, we didn’t do anyone any favours,” he added.

“I simply don’t understand why people just keep going back and get that high of 1983 or 2011. Yes, it’s nice to talk about it and it’s ok. We won the World Cup, but it’s always good to look ahead instead of looking back. More we look backwards, we would never be able to move ahead,” Gambhir signed off.