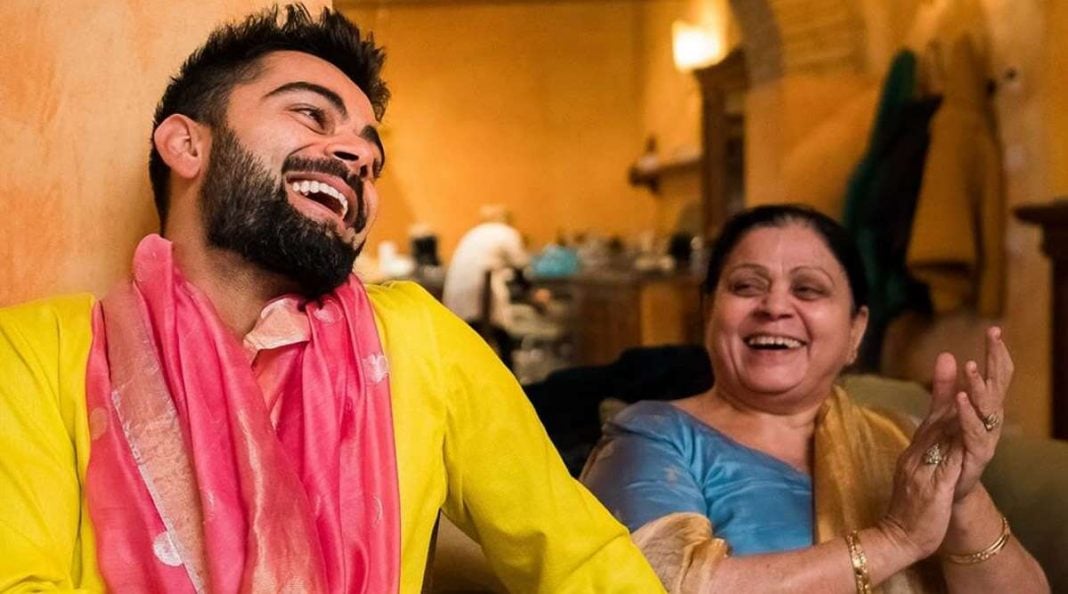 Indian captain Virat Kohli is no doubt one of the fittest cricketers in the world. On Thursday, while speaking to Indian batsman Mayank Agarwal he revealed how “difficult” it was for him to convince his mother that he is fine when she showed concerns for his leaner body because of fitness.

Interaction between Kohli and Mayank

BCCI shared a video on twitter in which Kohli was interacting with a teammate Mayank. The tweet was- Moms be like ?Listen in to what @imVkohli’s mother thought of him when he started his fitness regime. More such fun stories on #OpenNetsWithMayank, coming up soon on http://BCCI.TV @mayankcricket

“My mom used to tell me that I am becoming weak. That is a very regular thing, any mother would say. They (mothers) didn’t understand the difference between having concern and having professionalism about a sport you’re playing,” Kohi said in the video.

“If the child is not looking chubby, that means there’s something wrong with him or he is sick. So I was always like I am not sick. Every other day I had to convince her that I am not sick and I am doing this because I want to play. It was so difficult to convince her,” he added.

Kohli further stated, “That was funny at times but also annoying at times because you are following a regime and next day when you wake up and hear that ‘Tu toh beemaar lag Raha hai’ (you are looking sick)… But yeah, good times.”

The T20 World Cup has been postponed by ICC on Monday due to a pandemic situation. International cricket has been played between West Indies and England from July 8. The 3rd and final test between England and West Indies will begin on Friday. 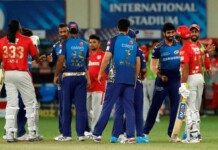 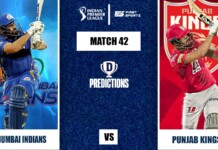 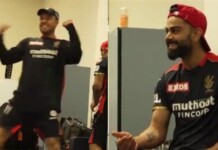 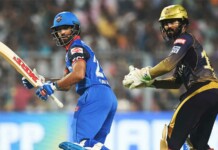 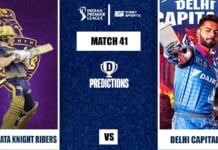