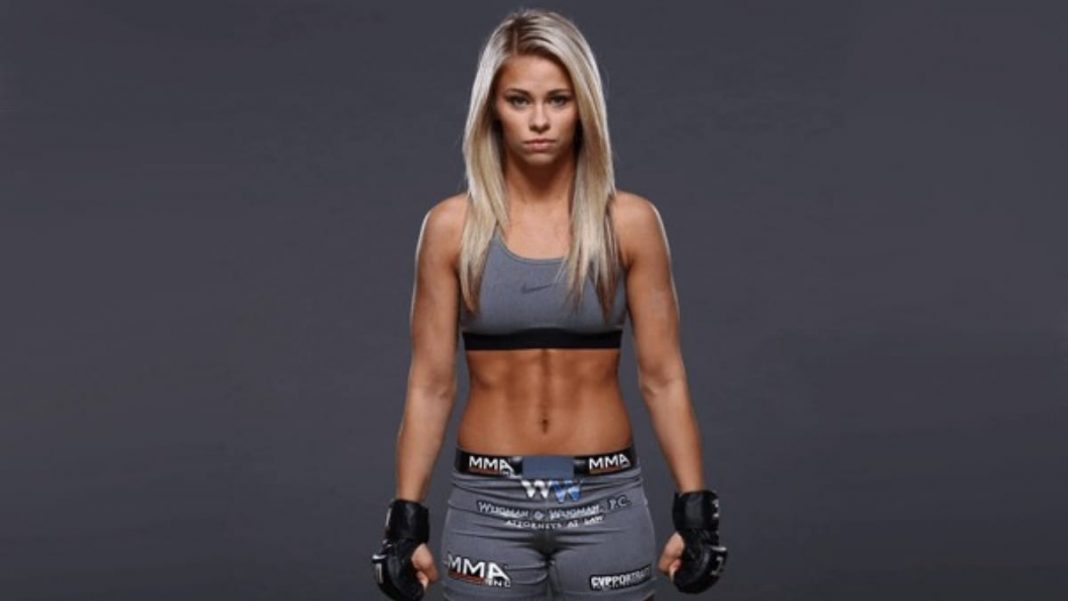 Paige VanZant signed contract to fight exclusively in the BKFC (Bare-Knuckle Fighting Championship). Paige last fought against Amanda Ribas in the UFC, where she lost in the first round via submission. The former UFC fighter is set to fight BKFC veteran, Britain Hart. Hart has lost her first two fights in the competition but tasted victory in the last bout. The fighter is confident and is ready to beat the star.

But all eyes are on the former UFC superstar. VanZant was recently asked about her signing to the Bare Knuckle Fighting Championship. VanZant was expected to sign a deal with the Bellator where her husband fights. Although she turned down that offer for BKFC.

In the recent BKFC press conference Paige said, “I was really fortunate coming from the UFC that I did have so many organizations reached out, and I truly wasn’t sure where my career was going to go.”

“I had two big offers that were in competition: this one or Bellator, which my husband fights for. I know I had a lot of people, my coaches, my husband, they all wanted me to go to Bellator. But, I had to go where my passion lies, and I truly know this is the organization I belong with.”

I’m excited to come in here and show how tough I am: Paige VanZant

When the starfighter was asked about what she wishes to do in the BKFC she said, “This is the one I was most passionate about. This is where I see myself being the most successful. I absolutely love my striking, it’s what I was known for in the UFC. So, I’m excited to come in here and show how tough I am,” VanZant continued. “That’s one thing I’ve carried throughout my entire career, is no one can say I’m definitely not one tough chick, and I plan to show that I’m very fortunate I’m in a position where I love the organization I fight for.”

VanZant later revealed what makes this deal special, “I’m here for a reason. I was in the UFC for six years getting paid $40,000 (to show) and $40,000 (to win). Now I’m getting 10 times that doing what I love,” VanZant concluded. “So, obviously, I’m not going anywhere. I’m very happy fighting here and I’m excited to fight.”