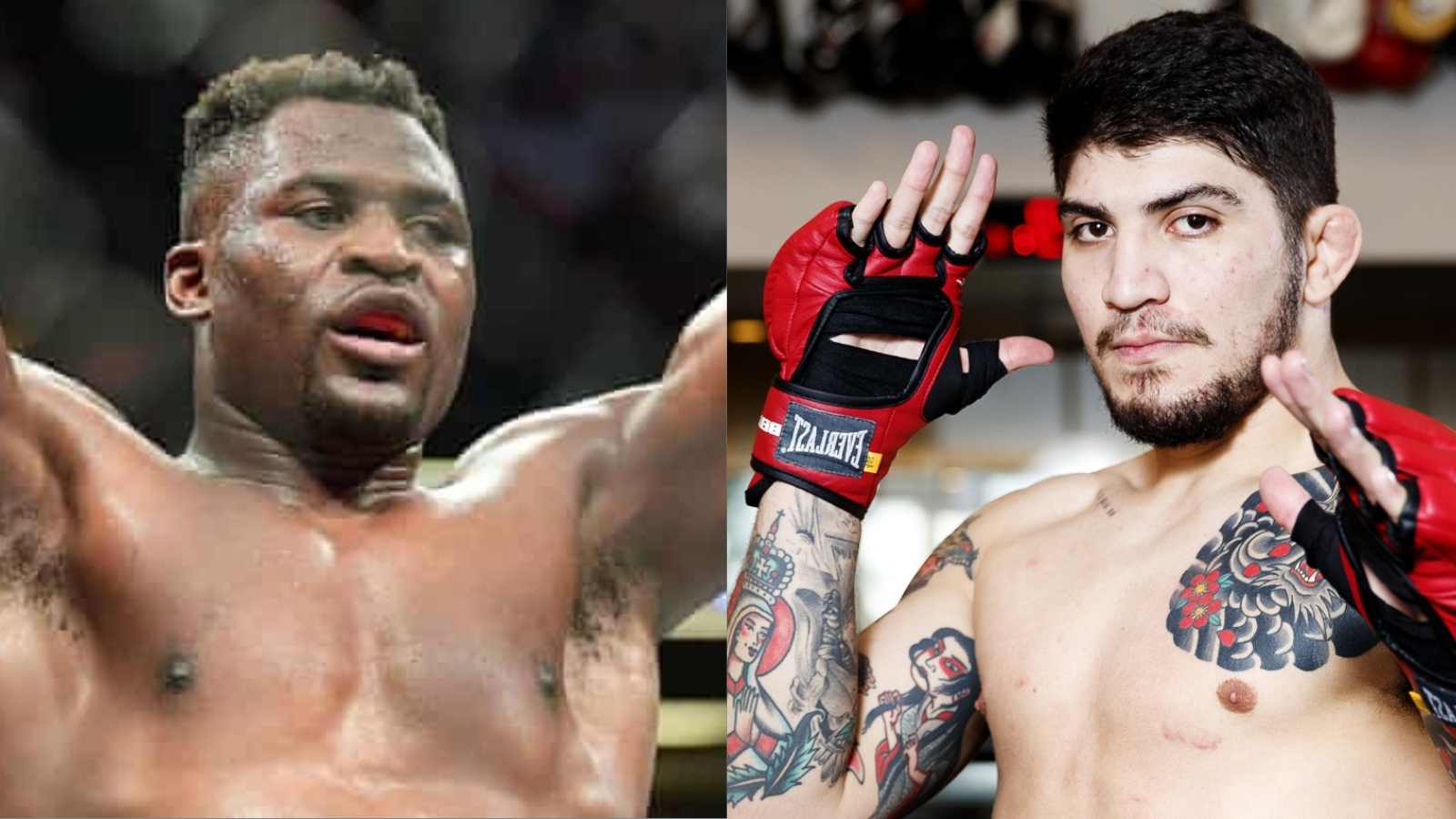 It seems like whether he ever come back to fight or not, Dillon Danis shall never stop trolling till the end of this world and we as the MMA community can only be fond of the entertainment he can bring to the table if not action. This is what it looks like as each day passes and it’s been more than 2 years since we last saw him in action, but not a day without him being on social media where he is trolling almost all the fighters in the world, except for his teammate, UFC megastar Conor McGregor.

Whether it’s picking on Nate Diaz from MMA, Gordon Ryan from grappling, Jake Paul from boxing or John Wayne Parr from Muay Thai, Danis has covered trolling them all and challenging them for a fight in their own sport. However, Danis seems to step up his challenge game and also call out the UFC Heavyweight Champion of the world Francis Ngannou as well, this is a unique challenge for Ngannou is way out of the league for Danis when it comes to size and power.

Danis took to Twitter to tweet after UFC 270, “and in a street fight i’d submit francis in under 30 seconds.” This tweet came right after Ngannou defeated his opponent Ciryl Gane via unanimous decision in an unusual way. Ngannou, a knockout artist, dominated Gane on the ground with a total ground control time of approximately 6 minutes. This led the MMA community to witness the evolution of “The Predator’s” game.