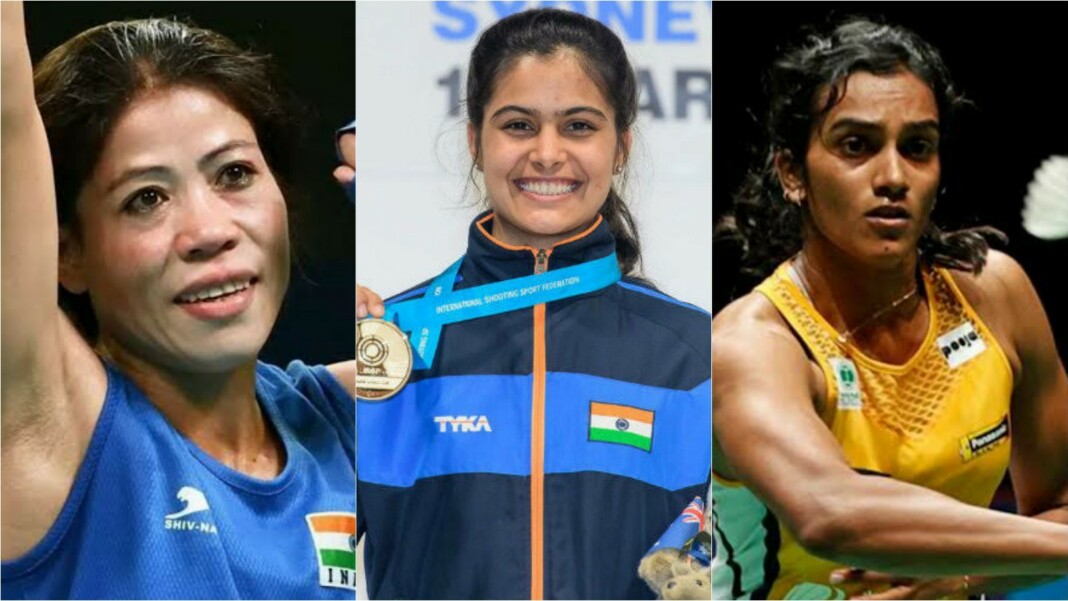 Good morning everyone and welcome to live commentary for day 3 of the Tokyo Olympics. India started their campaign with a silver medal in Weightlifting, thanks to Mirabai Chanu. This was for the first time India won a medal on the first day of the Olympics.

16:48 IST: Srihari Natraj bows out of Men’s 100m backstroke. He finished 5th in the heats with a timing of 54.31. Only the top 16 move further in the semifinals. He couldn’t achieve his Personal Best timing through which he was able to qualify for Tokyo 2020

16:35 IST – Hockey: Australia trash India 7-1 in pool A game. First defeat for India in the tournament after a win versus New Zealand in the first game. Next India takes on Spain in their next group game on 27 July at 6.30 IST.

15:38 IST: Swimming- Only Indian female swimmer Maana Patel in heats of 100m Backstroke. Finishes 2nd in 3 with a timing of 1:05:20. Would be tough to go through in the semifinals where the top 16 swimmers go through.

15:15 IST: Manish Kaushik in action against Great Britain’s Luke McCormack in the 63kg weight category. He fought well to land a few punches and dominated the second-round bout. However, McCormack came out as the winner at the end with a split decision of 4-1 in his favour. Tough luck!

13:45 IST Good news from the boxing section, Mary Kom wins her round of 32 match against the Dominican Republic boxer via split decision 4-1.

13:30 IST Manika Batra makes a brilliant comeback to win her 2nd round match 4-3.

10:40 IST Indian shooter Deepak Kumar and DIvyansh Singh Panwar failed to make it to the finals. Panwar and Kumar finished 33rd and 26th with scores of 622.8 and 624.7 respectively.

10:10 IST After 3rd series, Deepak 33rd, Panwar 35th. It feels like it’s over for them in this qualifying, poor shooting. They are out of contention for finals.

9:55 IST After the 2nd series Deepak 34th and Panwar 36th. Not good shooting from both as their average shots are way below 10.45

9:00 IST Tennis: Indian women’s doubles pair of Sania Mirza and Ankita Raina out of Tokyo Olympics after losing to Ukrainian sisters. They were up 6-0, 5-2, and still lost, quite shocking.

7:05 IST India’s Pranati Nayak has just kicked off her campaign with the floor exercises, scoring 10.633. Pranati comes up with a better showing in the vault as she scores 13.466.

7:00 IST Good news from Tokyo: Arjun Lal and Arvind Singh finish third in the Repechage Round, and qualify for the Semifinals of the Men’s Lightweight Double Sculls.

Manu Bhaker and Yashaswini Singh Deswal failed to make it to the final of 10m Air Pistol.

6:45 IST Last series: Manu can’t miss now, she can make it to finals. Deswal will lose on 10x even if she shoots all 10s. Oh no! Manu shot two 9s and one 8 and she is out. Deswal will not make it to the finals as she shot 95 in the last series.

5:10 IST We are just 20 minutes away from the start of Women’s 10m Air pistol qualification. Manu Bhaker and Yashaswini Singh are making their Olympic debut and will be aiming to win a medal.