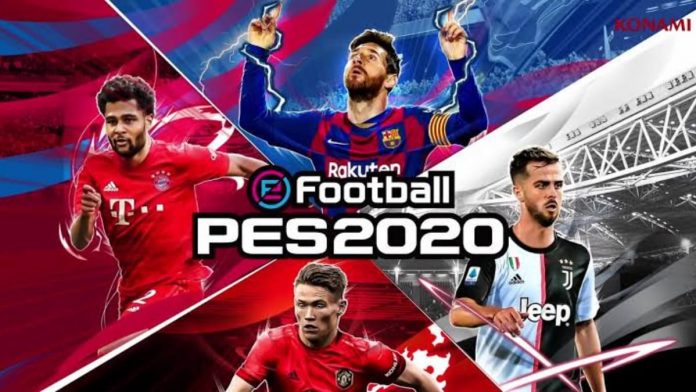 PES 2020 is of full Leagues and Competitions featured in Pre-Evolution Soccer 2020, with many teams participating in this.

There will be around 24 leagues for PES 2020 out of which 19 of them are licensed and 5 unlicensed.

The PES 2020 will issue an official license to UEFA Euro 2020 along with other 55 European National Teams.

I will discuss on who and how will India set down for the regional Showdown at 12th eSports World championship.

India Sets Down for Regional Showdown:

With Nepal and Sri Lanka as his foes in PES 2020 on Wednesday when the regional qualifiers will begin.

He says “It is an honour to represent the country and I will give my best,” in PES 2020 Championship

He has won two national championship titles back to back in last two years.

“My aim will be to focus and stay calm, the competition will be of high intensity as it is an international tournament as well as a popular gaming format. I will take one game at a time and I am confident that I will make everyone in India proud.”

Tekken7 player Abhinav Tejan will be the second Indian to represent India to seal the spot to the finals on November 6th. Omkar Urunkar will lead the 5-member team for Dota 2.

In view of the present pandemic. The upcoming eSports world championships have considered its format with a mix of online and offline competitions.

The regional championship has been introduced for the first time. The winners in each region will proceed to the world championships.

How to complete the LaLiga 84+ Player Pick SBC in FIFA 22?

How to get the Iago Aspas FIFA 22 TOTS LaLiga player item?

Who is Emma Raducanu’s Boyfriend? Know all about her relationship status

Lakshya Chopra - May 24, 2022
Emma Raducanu was the biggest shock of Wimbledon 2021- in a positive way! Nobody thought that the British 18-year-old wildcard would make it to...

“Its like Manchester United” Top British coach hits out at Emma...

“We have to do better as a country” Chris Paul delivers...

“It’s not a desirable job” JJ Reddick & Stephen A Smith...

“They are Warriors without talent” Colin Cowherd highlights major issues with...

“He is so bad” Entire Mavs bench troll Draymond Green after...

“This simply has to change!! HAS TO!!” LeBron James reacts to...