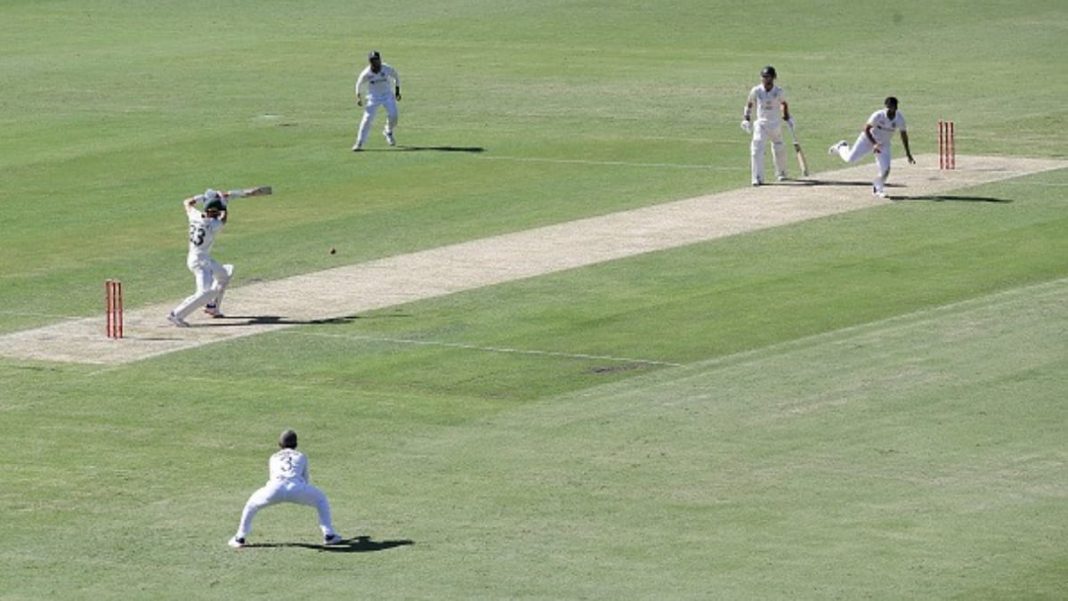 Much similar to the previous Test matches, Australia’s opening pair struggled with the bat again. Both David Warner and Marcus Harris fell cheaply following which Marnus Labuschagne and Steve Smith shouldered a major responsibility and made 70 runs in their partnership.

Marnus Labuschagne and Matthew Wade took Australia on a flight as they gathered 113 runs in their partnership. No doubt, they troubled the Indian bowlers.

The number 3 spot is perfect for Labuschagne. He shone bright at the Gabba too, where scored 108 runs from 204 balls. He is the highest run-scorer for the Australian side in this series.

The debutant who donned India’s Test Cap number 300 made a mark right away. He scalped two major wickets of Australia’s set batsmen- Marnus Labuschagne and Matthew Wade. He provided India the much-needed breakthrough by dismissing Wade, thus ending the 113 run-partnership. Soon after that, he took Labuschagne’s wicket.