India ended Day 4 of the third Test against Australia in Sydney on a steady note but are staring at what looks like an almost-certain defeat. The hosts batted with intent to set India a huge target of 407 and in reply, the Indian openers began steadily before both Shubman Gill and Rohit Sharma lost their wickets.

At the end of the day’s play, India finished on with more runs required to win and needing to bat out an entire day to draw the Test. It is noteworthy that India are without ace all-rounder Ravindra Jadeja as well and Australia will hence, most probably need to pick up 8 more wickets only.

Beginning from their overnight lead of 197, Marnus Labuschagne and Steve Smith showed no discomfort in keeping the scoreboard ticking. Both batsmen got their fifties but were dismissed before they got to triple figures. Cameron Green then compiled an exciting 84-run knock to accelerate the innings along with captain Tim Paine. Australia declared after Green’s wicket and set India 407 to win.

In reply, the Indian openers began positively and guarded their wicket well. Just as it looked like the assured batsmen would outlast the day without a wicket, Shubman Gill was dismissed by Josh Hazlewood and Rohit Sharma was sent back after a fifty by Pat Cummins. Pujara and skipper Ajnkya Rahane then saw out the day. By the looks of it, Day 5 is set to see a win for Australia. 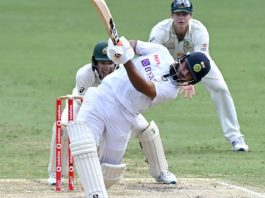 ‘From when I walked out to bat in Brisbane, it was... 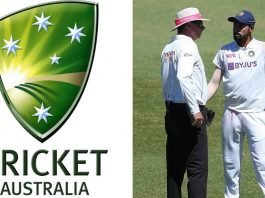 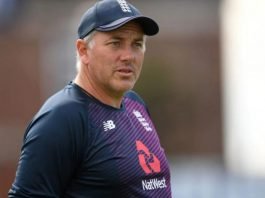 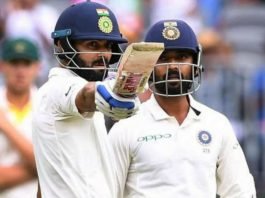 “Virat Kohli was and will always be the captain of the... 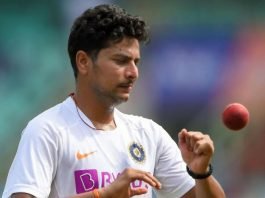 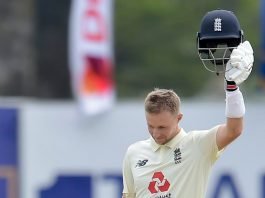