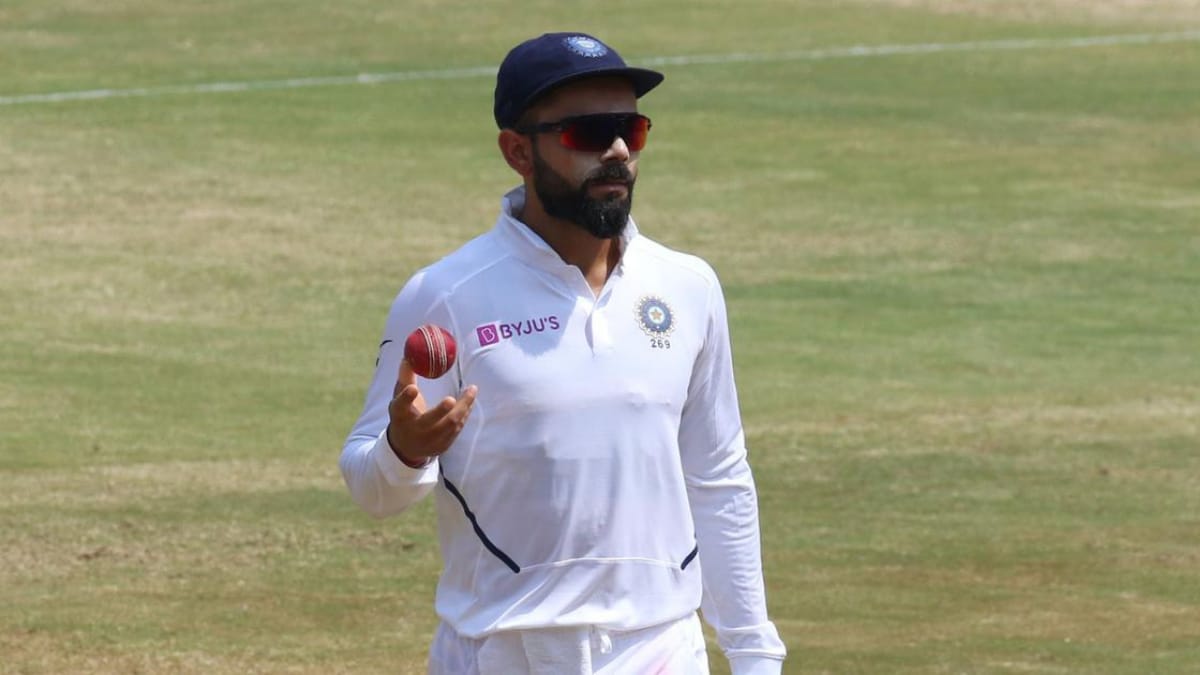 India had a horrible start to their home season as they succumbed to a 227 run loss in Chennai. The series opener against England was captain Virat Kohli’s fourth loss on the trot. And it has fueled a heated debate around India’s Test captaincy. With Ajinkya Rahane coming off a historic series win Down Under, fans and pundits feel that it’s time the deputy steps up to take the reigns.

Weighing in, Kevin Pietersen labeled the debate as a distraction for Kohli who is already under pressure to deliver. The former England batsman backed Kohli to win the second Test and silence those who are doubting his ability.

“I absolutely don’t expect things to change, but it is impossible to avoid the continuing debate around the Indian Test match captaincy. Virat Kohli has now lost four consecutive Test matches as skipper. And has Ajinkya Rahane, who just led India to a famous series win in Australia, in his side,” Pietersen wrote in his blog for Betway.

“On social media, every radio station, every television channel and every news channel, there are very deep discussions around what should happen. Captaining your country is very difficult and unfortunately, this is the nature of the beast,” said Pietersen. “It’s one more distraction that Kohli doesn’t need. But he is, of course, capable of leading his side to a victory in the second Test to quieten things down a bit.“

‘Stuart Broad is under a lot of pressure to perform,’ feels Kevin Pietersen

Proving millions wrong, James Anderson, at the age of 38, has found a way to succeed in the subcontinent. And Pietersen feels that it has his bowling partner Stuart Broad under pressure to deliver. Pietersen explains that Broad’s records in India are underwhelming. And he will have to step up if he wants to be renowned as “a bowler that delivers in all conditions”.

“Whereas Anderson has now conquered each country he has played in, the one thing that Stuart Broad hasn’t done is perform in India. His record — 10 wickets in six matches at an average of nearly 54 — isn’t spectacular at all,” Pietersen said.

“Anderson and Broad are hailed as an incredible partnership, and of course they have been, but this is the difference between the two. If Broad wants to be globally recognised as a bowler that delivers in all conditions, he’s actually under quite a lot of pressure to perform in the second Test,” the former batsman said.

The second Test of the series starts tomorrow (February 13). And much will depend on how Root and Kohli go about the business. The game is crucial given that the World Test Championship final is on the line.