Home Cricket “IPL gave us a platform to express ourselves” – Ajinkya Rahane responds... 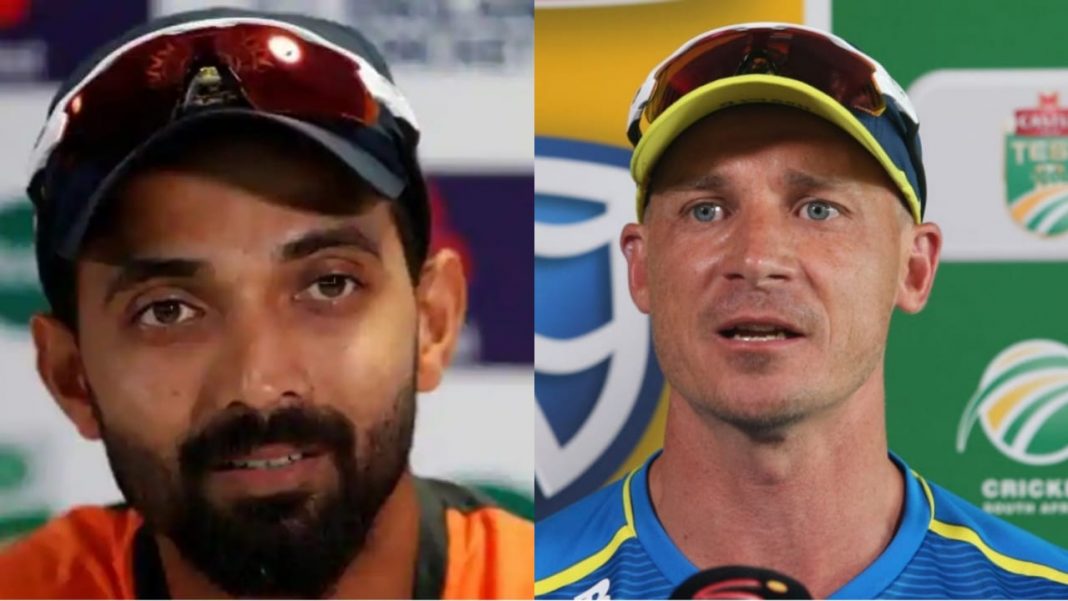 Amidst all the talk about the India versus England series, Dale Steyn‘s comments and comparison between the Pakistan Super League and the Indian Premier League has created quite some controversy and has been the focus of cricket discussions on social media.

“I think when you go to IPL, there are such big squads and so many big names and so much emphasis on maybe the amount of money players earn and everything like that, so sometimes, somewhere down the line, cricket gets forgotten,” Steyn had said.

“When you come to like a PSL or the Sri Lankan Premier League, for that matter, there is an importance on the cricket. I have only been here for a couple of days and I have had people in and out of my room, just wanting to know about where I have played and how I went about it,” he had added.

“Whereas, when I go to something like the IPL that gets forgotten and the main topic is how much money did you go for in this IPL? That’s just me being brutally honest. I wanted to stay away from that and really put more emphasis on playing and bringing good vibes to good cricket teams and tournaments I feel are worth it,” he had further said.

Ajinkya Rahane addressed reporters in a virtual press conference today and spoke about the prospect of qualifying for the final of the World Test Championship (WTC) with regard to the India vs England series. On first being asked if the WTC was like the World Cup, he said, “Absolutely, Ishant was spot on in what he said the same thing. Winning the WTC is equal to winning the World Cup. We are all focusing on that, having said that, the focus right now is to play the fourth Test against England. Ishant was completely right.”

Also Read: Ravichandran Ashwin gets nominated for ICC Men’s Player of the Month award alongside Joe Root and Kyle Mayers

IPL 2021: Rahul Chahar reveals how Rohit Sharma boosted his confidence during the match against KKR