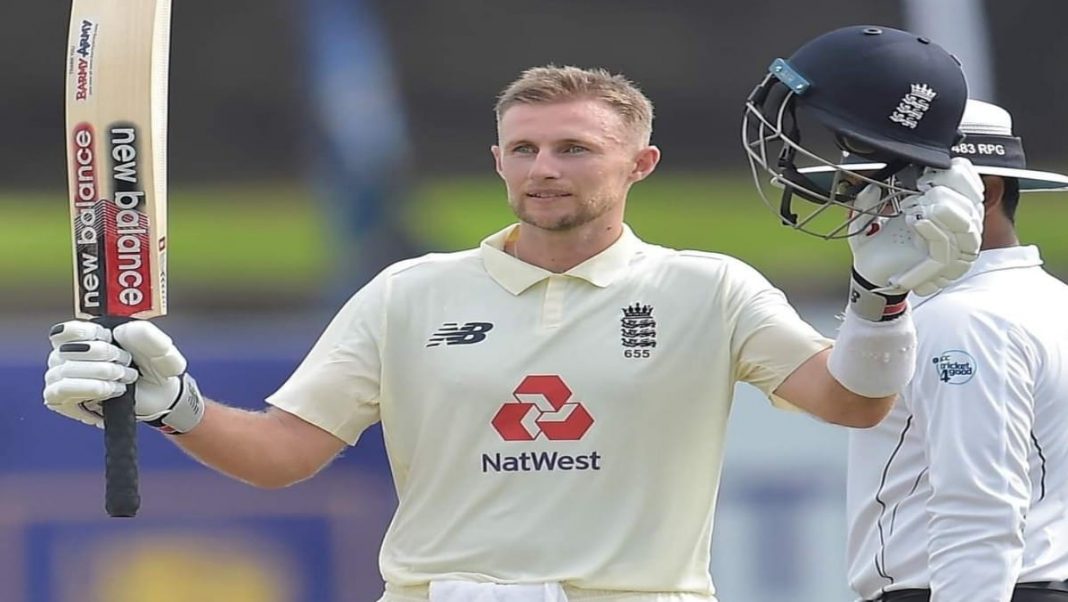 After exactly eight years and two months from his debut, Joe Root is back in India to play his 100th Test. Since the memorable debut at Nagpur, Root has come a long way to lead the English side. His century tally of 19 in Test cricket and the average of almost 50 tells the tale of his evolution as one of the greats of the game.

Geoffrey Boycott had earlier said that the way Root is going, he should be in a position to break Sachin Tendulkar’s tally of highest Test runs — 15921 in 200 games — in the near future. Ahead of the milestone Test, the Yorkshireman opened up on the compliment. Root asserts that he hasn’t planned that far in is his career. And playing 100 more Tests sounds unreal to him.

“It may sound a cliche but I really don’t think that far. I was fortunate to have played against probably the best batsman of all time and 100 Tests has been a long journey for me. Another 100 really looks a long way off,” Root was quoted by TOI.

The sweep shot was pretty much my only weapon

Root’s average of 54.13 in the subcontinent is second only to David Gower among English batsmen. And a big credit for his success in spinning conditions goes to the sweep shot. A burning example of his mastery over the shot was the Sri Lanka tour. Enroute to his 426 runs in the series, Root played as many as 61 sweep shots, mistiming only three.

“I took a lot of time growing up physically and to generate power to get the ball off the park against spinners, the sweep shot was pretty much my only weapon,” he said.

In his 100th Test, Root won the toss at Chennai and decided to bat first. The openers, Rory Burns and Dom Sibley have given the side a steady start. The Indian bowlers have been right on the money from the get-go. But are yet to breach the defenses of the English openers.