India vs England 2021: Axar Patel makes a five-wicket-haul in his debut, becomes the 9th Indian on the list to do so 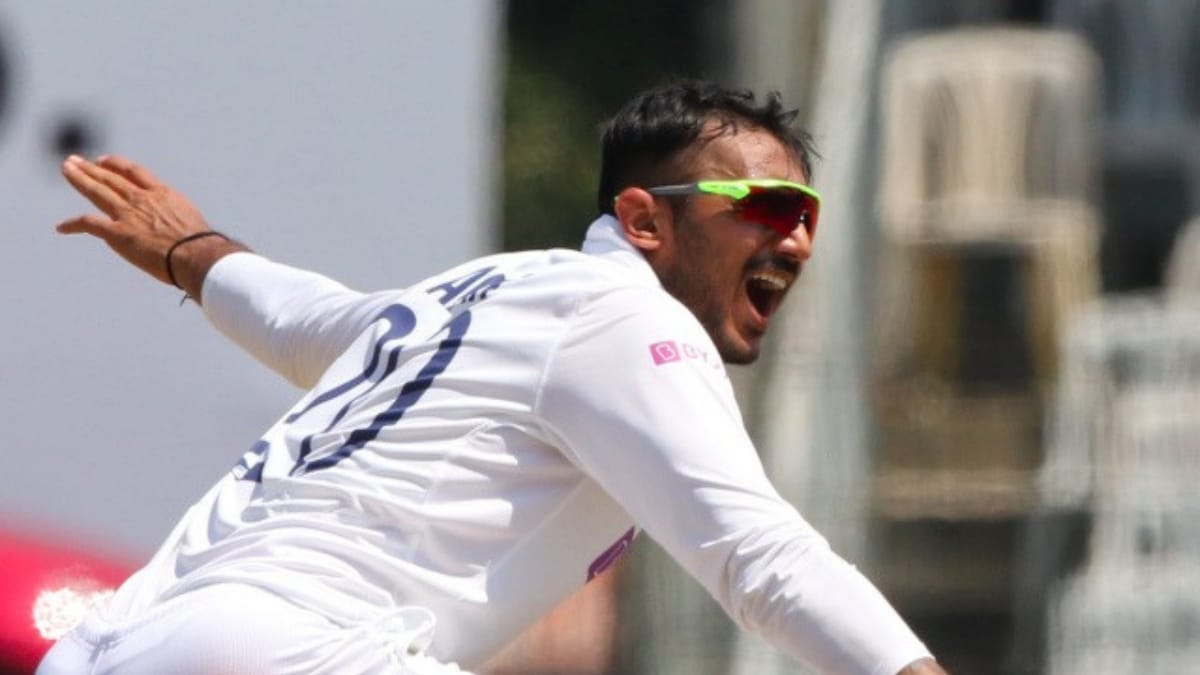 India’s star allrounder Axar Patel took a fifer in England’s second innings during the second Test that was played between the two sides in Chennai. He was pivotal in bundling England to 164 runs and bringing a glorious win of 317 runs in India’s stride.

Axar Patel took a total of seven wickets in the match

Patel had earlier toppled two of England’s wickets during their first innings besides maintaining an exceptional economy of just 2. He made full use of the pitch in the second innings as troubled the visitors.

Axar was to play the first Test but was ruled out as he suffered a knee injury ahead of the match. Instead, Shahbaz Nadeem played in his place.

The 27-year-old gave a brilliant performance with the ball, but he had a tough time with the bat.