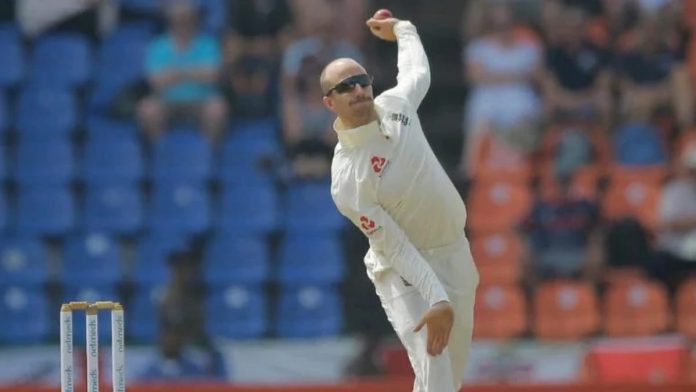 England’s left-arm wrist spinner Jack Leach spoke ahead of the Test series against India. Leach feels that he has much to offer on the pitch.

“I feel like the way the ball came out wasn’t exactly how I would like it. But I have to accept I haven’t had much cricket in recent times and taking wickets in the second innings is always a confidence boost,” said Jack in a virtual press conference.

“I feel good for the cricket and the overs but feel I have more to offer. I am probably someone who is never happy in a way and there is more improvement from me to come. Sri Lanka was a good start and I feel like I am going in the right direction,” he added.

“They are two bowlers I love to watch. I watch a lot of spin videos and try to take things for everyone I watch. Monty bowled an amazing pace. On a spinning wicket, that can be very tricky,” said Jack.

“I am probably not going to be bowling at the same speeds but it is more about how the ball gets there in terms of trajectory. There have been some very successful bowlers who don’t bowl as fast as Monty,” he further said.

“I definitely think I can make an impact in the series. I think they’ve got a lot of right-handers so I see that as a good thing for me. I feel I can make a good impression and do good things to that Indian line-up,” he added.

Also read: ‘Gill is going to be one of the best openers,’ says Brad Hogg 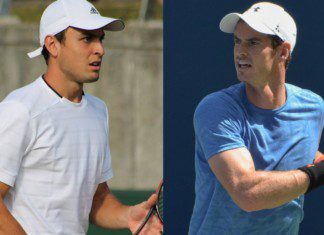