India vs England 2021: ‘Enjoying my game and am really happy it happened in Chennai,’ Ravi Ashwin opens up in post-match presentation 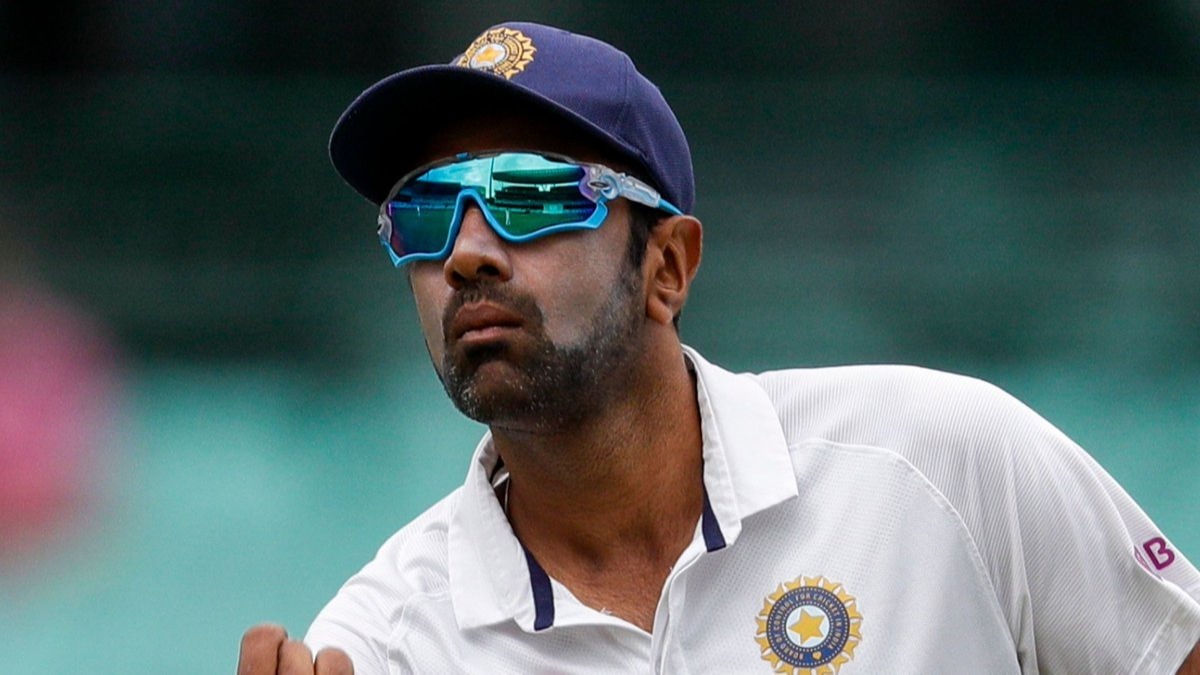 Ravichandran Ashwin was on a journey to achieve milestones after milestones in the just concluded second Test against England. Team India won the match in Chennai by 317 runs and made the series level 1-1.

Ravichandran Ashwin was adjudged the ‘Man of the Match’

Ravi Ashwin did the heroics in his home ground at MA Chidambaram Stadium. He gave a performance for the ages as he scored a century and took a fifer in the same match. The historic incident happened for the third time in his career.

“I am enjoying my game and am really happy it happened in Chennai. Every load up gives a different result in terms of which way the pitch is behaving.

“I try and load up differently, use the breeze, use different angles to release the ball, speed of the run-up. This is working because I have created this awareness for myself. I have been playing it for the last 25 years. I really had to express myself. [In Tamil] As an eight year old I have come here on these very stands to watch cricket.

“I have played four Test matches here and easily this is the most special. I get a hero’s feeling here playing cricket in Covid times, and this knowledgable crowd came out in big numbers. They were 1-0 without the crowd, and we made it 1-1 with them. Hopefully we can take it forward,” Ashwin said after picking up the Player of the Match award at Chepauk.

Ashwin pulled India from the sinking bog on Day 3 as he jammed a 96-run partnership with Indian skipper Virat Kohli and gave some respite in the dressing room. He later went onto score 106 runs in his knock and picked a total of eight wickets in the match.

Also read: India vs England 2021: Moeen Ali out, Jonny Bairstow and Mark Wood in as Tem England announce 17-player squad for the third Test in Ahmedabad