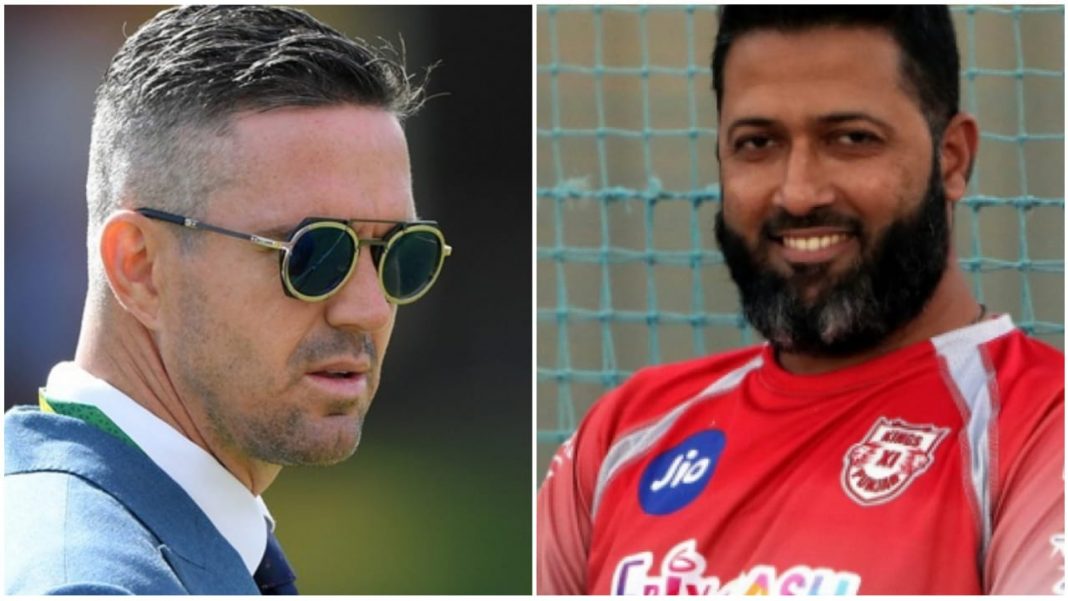 India clinched a mammoth win over England in the second test in Chennai and celebrations and congratulatory messages were afoot on social media for the hosts. However, former England cricketer Kevin Pietersen sought to downplay India’s achievements by referring to the fact that the visitors had a lot of their first team players missing from the team. He was given a hilarious but fitting reply by former Indian cricketer Wasim Jaffer.

India defeated England by 317 runs thanks to excellent performances from Ravichandran Ashwin and Rohit Sharma who got hundreds with the bat. The former also took 8 wickets including a five-wicket haul that saw him create history as he achieved the feet of a hundred and a fifer in the same test for the 3rd time in his career which put him behind only Sir Ian Botham. The fact that it came at his home ground made it extra sweet as well.

Kevin Pietersen has been taking to making posts on Twitter in Hindi during the course of the series against India to directly address the Indian fans. In that vein, he tweeted after India’s win, “Badhai ho India England B ko harane ke liye” which can be translated as “Congratulations India for defeating England’s B team“

Wasim Jaffer then took it upon himself to reply to the tweet after seeing Indians fans trolling Pietersen and he wrote, “Don’t troll KP guys, He’s just trying to be funny. And I get it. I mean is it even a full strength England team if there are no players from SA?“. It was a reference to England having a lot of players of South African origin in their squad over the course of the last few decades. Pietersen himself is of South African origin.

Pietersen then replied to Jaffer’s tweet saying, “Exactly! Trott is there and Kallis was there!” referring to former cricketers Jonathan Trott who played for England and was from South Africa and South African cricket legend Jacques Kallis. This bit of banter between the two cricketers has gone viral on social media.