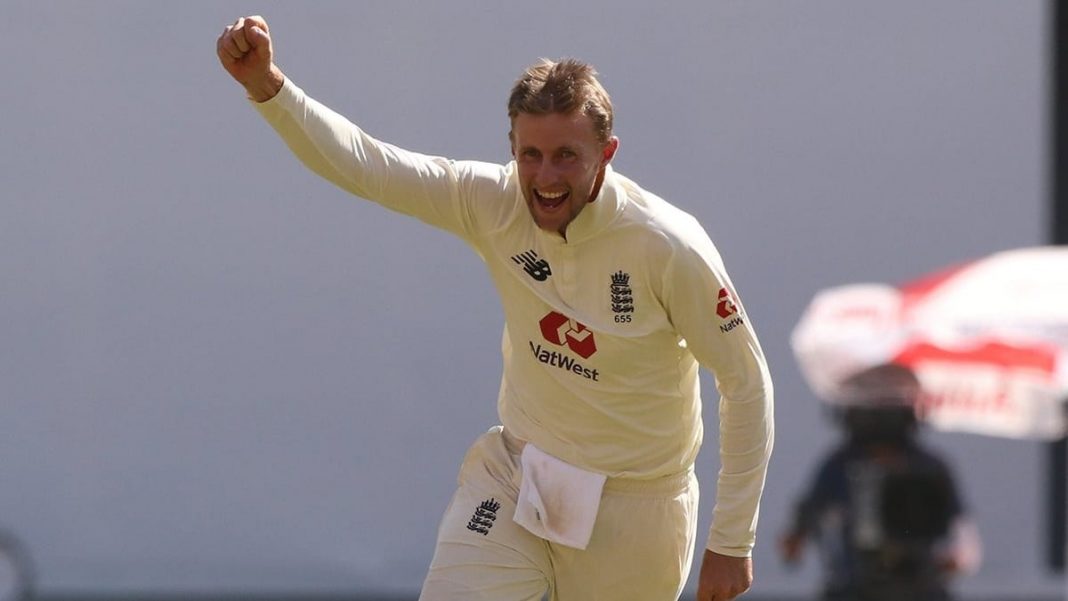 Ahead of the crucial fourth Test against India, England Test captain Joe Root has said that if his side manages to draw the ongoing series then it would be one of his greatest achievements as a captain.

“You look at India’s record at home in recent times and it’s incredible. So, for us to come away with a drawn series would be a really good achievement, especially off the back of the last two games. We’ve had two challenging weeks but that doesn’t define us as a team. We need to look at this as a real opportunity to do something special. It would be a brilliant achievement to leave here two-all. It would be a monumental effort from this group of players. So there are loads to play for,” ESPNCricinfo quoted Root as saying.

“It would certainly be up there with my greatest achievements as captain. The progress we’ve made over the last couple of years has been really pleasing, especially away from home. If we end up winning this game it’d be four wins out of six Tests on this tour. It would be a phenomenal achievement from the players to have found a way in some very foreign and difficult conditions. So it’s a great motivator for us as a side and I’d be extremely proud of everyone involved if we managed to do that,” he added.

India had managed to defeat England by ten wickets within two days in the third Test at the same venue. The match saw both India and England batsmen failing to shine and getting out to balls that did not turn and skidded through from the spinners.

Root also ended up taking a fifer in the first innings of the third Test and he returned with figures of 5-8. However, England went in with just Lack Leach as a frontline spinner and now the England skipper says that Dom Bess is also in contention for the fourth and final Test.

“If the pitch looks anything like the last one, he’ll (Bess) be licking his lips at the opportunity. He is certainly in contention for selection. He is a very skillful young player that is very ambitious and will be desperate to make his mark. You look at the side for the last match: we got that wrong in terms of the way we selected the team; read the pitch wrong. We looked at the conditions and how the ball had behaved and the previous pink-ball Test in India and we got it wrong. We didn’t envisage it to spin as much,” said Root.

“If the pitch is anything like the last one, of course, Dom would be a fantastic option. His skill levels are far above mine. He will be very much looking forward to bowling on it. We’re definitely expecting this pitch to spin. That’s been a big part of our focus in training so we’re as prepared as we can be going into this game,” Root signed off.