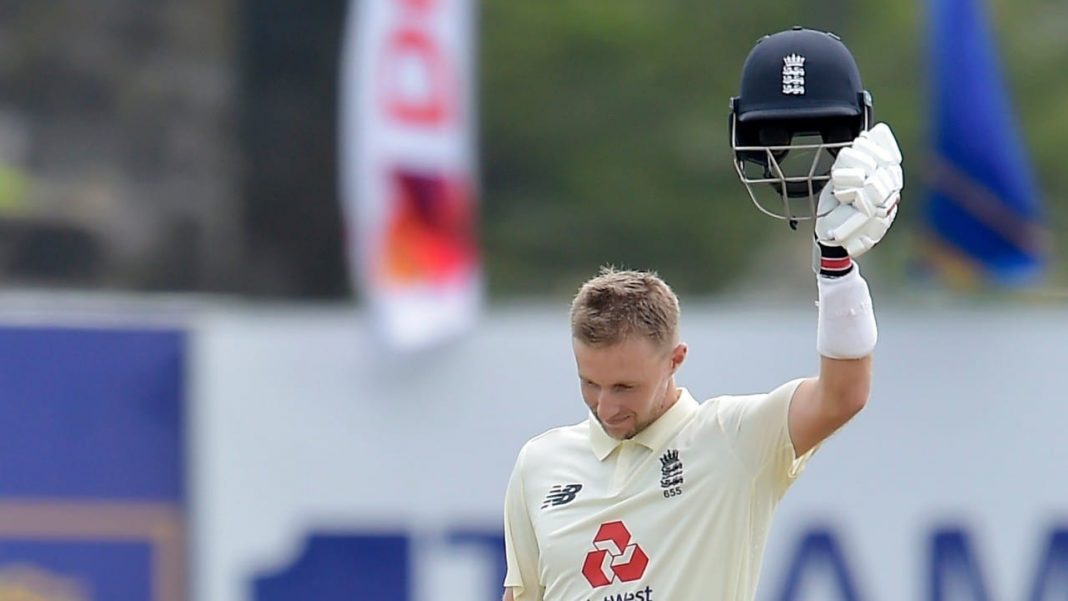 Skipper Joe Root led from the front on Day 1 of the first Test between India and England to ensure the visitors ended the day on top. Winning the toss and opting to bat first, England got off to a solid start as openers Rory Burns and Dom Sibley held firm. However, a needless reverse-sweep brought an end to Burns’ innings following which Dan Lawrence perished as well for a five-ball duck.

Root then joined Sibley and the two stitched together a stunning partnership in excess of 200 runs. The Indian bowlers struggled on a pitch that did not offer movement or spin. Just as it looked like India would end the final two sessions wicketless, a wicket arrived in the final over of the day as Jasprit Bumrah had Sibley trapped in front for 87. Root ended unbeaten on 128* with the day ending after Sibley’s wicket.

It is noteworthy that Joe Root was playing in his 100th Test match today. Before the day’s proceedings began, he was honored with a special cap presented to him by Ben Stokes. To fittingly commemorate his 100th Test, Root also got a hundred. It remains to be seen how much he ends up with since given the way the pitch is behaving and Root is batting, a double-hundred could be on the cards.

In the process, Root became the 9th person to score a century on his 100th Test. The most recent player was Hashim Amla of South Africa in 2017. The first to do it was MC Cowdrey of England in 1968. Former Australian skipper Ricky Ponting remains the only cricketer to have scored two centuries in his 100th Test. Root could match the record if he scores big in the second innings as well.

Also Read: India vs England 2021: “It becomes difficult to maintain the ball without saliva due to COVID rules,” says Jasprit Bumrah