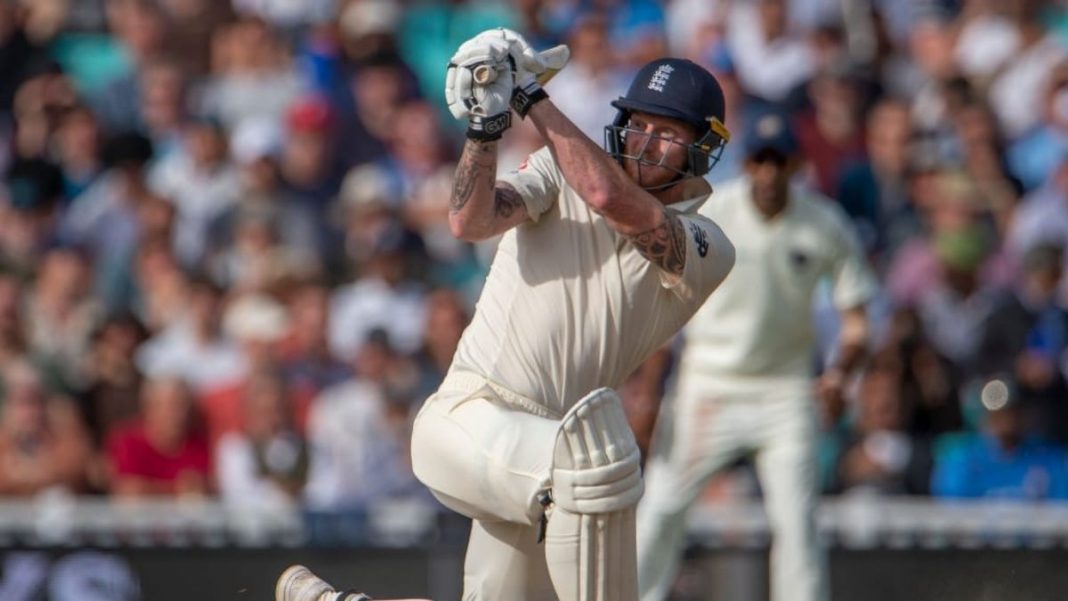 Ben Stokes wreaked havoc when he opened the Day 2 of the first Test with England skipper Joe Root. Stokes walked the pitch on Day 2 right away after Dominic Sibley was dismissed during the last over of Day 1.

The prolific allrounder took some time to acclimatize himself to the pitch and played a fiery knock thereafter. His innings was so fast-paced that little did it seem that Stokes was playing a Test match.

His lion-hearted knock of 82 runs from 118 balls comprised ten fours and three sixes. He wove a praiseworthy partnership of 124 runs with skipper Joe Root.

Meanwhile, appreciating  Stokes’s performance, Rajasthan Royals, for whom the former plays the IPL, came up with a hilarious post.

Seeing his quick batting knock against India, RR added slight humour in their post of appreciation for Ben Stokes. The Tweet captioned “Hey Ben, we appreciate the form, but there’s still time for #IPL. Slightly smiling face 50* off 73. #INDvENG.”

The Tweet mockingly aimed to remind the hard-hitting batsman to reserve his robust knocks for the IPL.