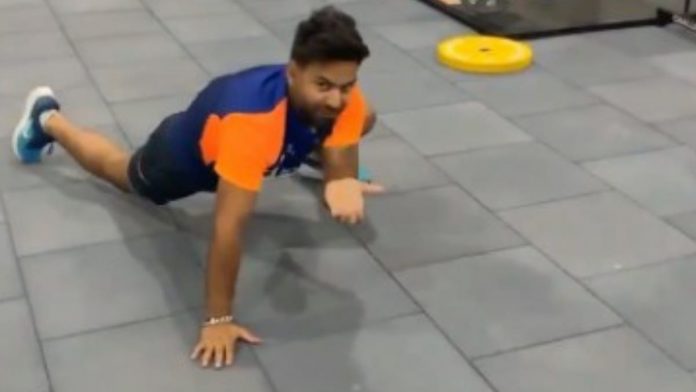 No doubt Spiderman is the second name to Rishabh Pant! Very recently, Pant did another attention inviting act that stormed social media.

Team India undertook a gym session on Friday to open their arms for the upcoming third Test at Motera, Ahmedabad, starting February 24. In the warm-up session too, Pant came to the limelight much like his behind the stump banter.

Team India all-rounder Washington Sundar took to Twitter to share the video. The video showed Pant mimicking the moves of the popular marvel character-Spiderman. To give a vivid experience, Sundar added the background music of Spiderman’s theme, making the video all the more gauging.

Pant has been associated with Spiderman after a hilarious incident during India’s tour to Australia. During the day four of the fourth and final Test match in Brisbane, Pant was caught on the stump mic singing: “Spiderman Spiderman, tune churaya dil ka chen” when Australia captain Tim Paine was batting.