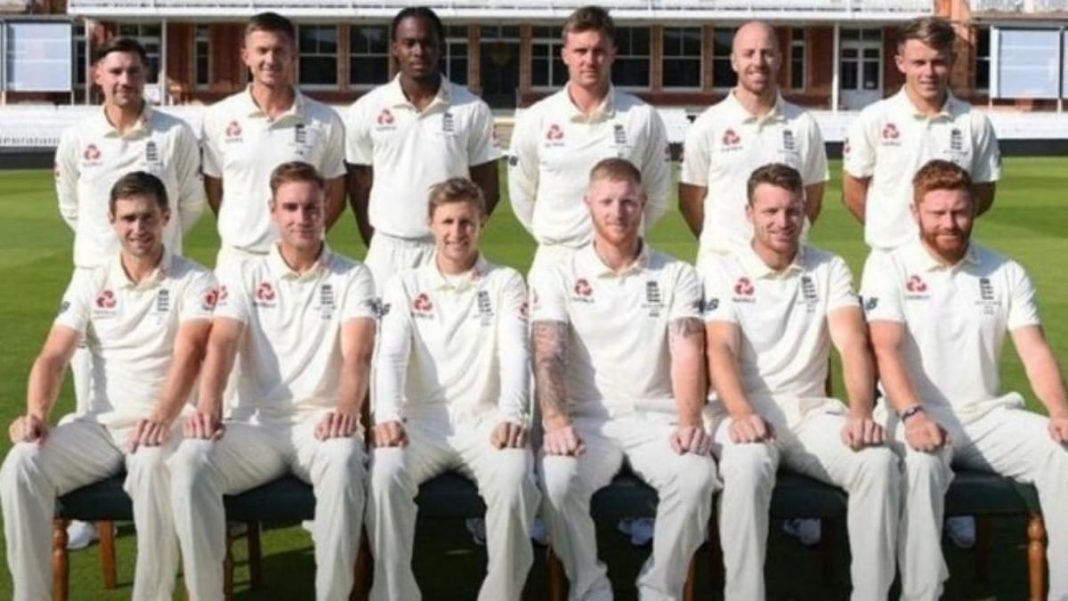 As the day’s inch closer to February 5, the first Test of the four-Test match series against England, teams and players have started arriving in Chennai, the first Test venue. Recently, England Team arrived in Chennai for the first two Test matches.

The news of Team England’s arrival came in as England’s pacer Stuart Broad shared a story on his Instagram handle.

‘The players of the two teams will undergo six-day quarantine in the bio-bubble at a hotel as part of protocols and will undergo Covid-19 testing,’ a Tamil Nadu Cricket Association official told PTI.’

‘Members of the two teams will be put up at Hotel Leela Palace along with match officials. They will be under quarantine for six days and are likely to start practice from February 2,’ the official said.

However, Ben Stokes, Rory Burns, Jofra Archer and Moeen Ali arrived in Chennai earlier. They are already in the mandatory quarantine period.

Ajinkya Rahane, Rohit Sharma and Shardul Thakur flew from Mumbai and arrived in Chennai to start the training ahead of the Test series on Tuesday.

Also read: India vs England 2021: ‘It’s a great challenge for us,’ says Chris Silverwood ahead of the Test series